Charging must be fair

Plans to charge companies for safety breaches found during inspections by the Health and Safety Executive must be introduced with care, and funds raised must not be syphoned off by the Treasury, Prospect said in October. 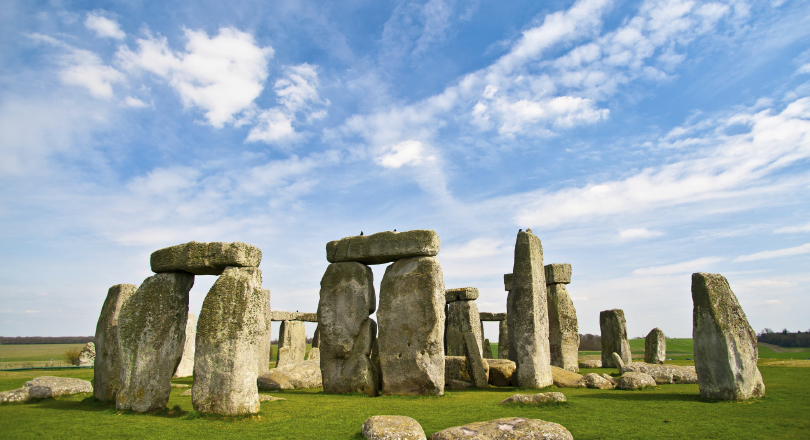 Responding to an HSE consultation on extending the principle of cost recovery to new industries, the union said:

Prospect deputy general secretary Mike Clancy said: “For years, the HSE has been trying to do the same for less, but now it is reaching breaking point. So it has no choice but to seek new ways to meet its commitments.”

However, Prospect believes any money raised should be returned to the HSE, to be used, among other things, to avert the loss of key specialist staff forced out by the government’s 35 per cent funding cuts.

Some sectors, such as nuclear and electricity, are already subject to forms of cost recovery. But Prospect points out these are large, highly regulated employers with well developed support systems.

The HSE is proposing to extend its current systems of cost recovery to include a flat-rate ‘fee for intervention’, where an inspector charges for the inspection and any subsequent actions after a material fault is found. For an inspection that results in a letter, the cost to business is estimated at £750 or more.

Increasing the financial pressure on small and medium-sized companies makes no sense when growth is key to economic recovery, says Prospect. Furthermore, a material breach may not be wilful, and can be the result of lack of knowledge and/or resources.

“It is counter-productive to create a culture where organisations come to resent inspections, when the priority is to work with them to prevent accidents and keep workers safe.”

The charging consultation arose from the government’s March 2011 strategy document, Good Health and Safety, Good for Everyone, which also outlined plans to reduce proactive HSE inspections by a third.

“Be it on inspections or charging, government strategy is unfortunately focused on cutting costs rather than saving lives and avoiding accidents,” Clancy said.