Prospect has told Premier Oil’s Group HR Director that it is appalled at the speed of mass job losses following the transfer of ownership from E.ON to Premier Oil. Prospect is pressing for enhanced redundancy terms and for Premier to demonstrate its corporate value to ’behave professionally and ethically at all times’. 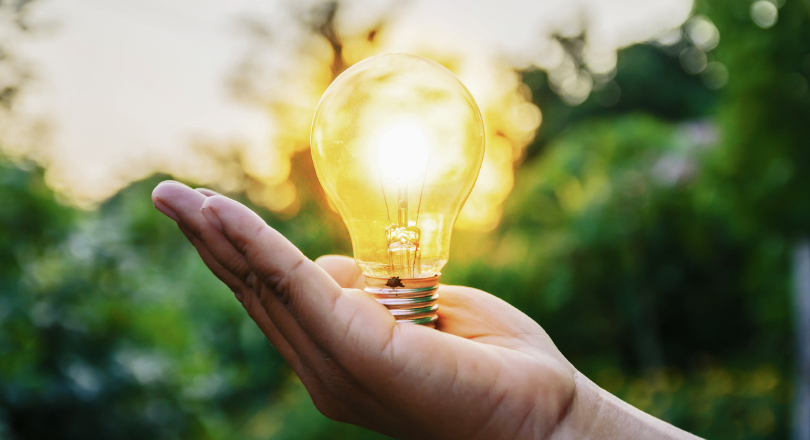 We now want to explain directly to Premier Oil that the redundancy terms confirmed in 2015 by E.ON should be treated as having contractual force.  On this basis Premier should not be seeking to re-write the staff handbook to remove contractual entitlements, and if it does Prospect supports the recourse to raise individual grievances in the first instance, as employees look to protect their position.

In summary we have asked that:

We will let you know what response we get from Mike Fleming.

It isn’t clear how the company will deal with potentially 100 individual grievances. Prospect will need to review its potential role in supporting/attending.

However, we encourage members to hold Premier to account in individual grievance meetings and offer the following tips for attending hearings:

As you will appreciate Prospect is not able to provide legal assistance where members have joined the union with a potential problem. However our commitment remains to use our officer’s best endeavours to amplify your collective voice to achieve an acceptable outcome for our members. This is despite having no collective bargaining arrangements in place in E&P and up until very recently having no union members.