Prospect has expressed disappointment at the Natural History Museum’s decision to submit a planning application for a multi-million-pound facelift for the institution, in the face of opposition from more than 37,000 people who signed an online petition. 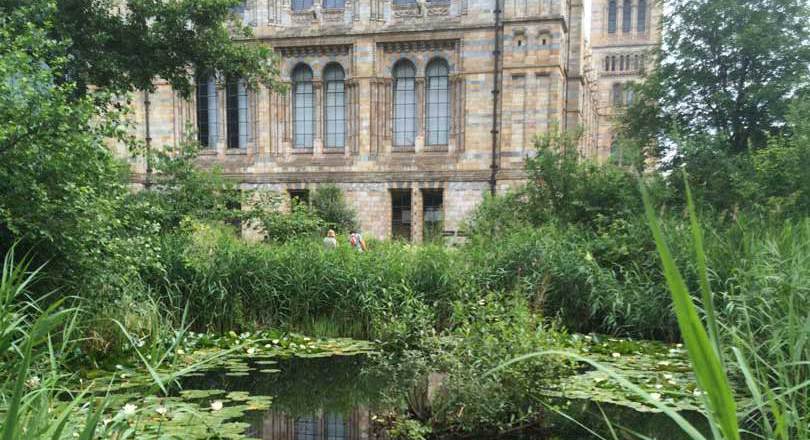 The union, which represents scientists and other specialists at the world-renowned museum, set up the petition after NHM members raised concerns that the overhaul of the grounds would threaten many of the more than 3,000 species of plants and animals in its unique wildlife garden. The garden – which last year celebrated its 20th anniversary – was established in order to recreate all the habitats of lowland Britain on one compact site.

“We understand the desire of the museum to improve visitor access and members and other concerned NHM staff have engaged in lengthy dialogue with management to try to find a workable compromise,” said Prospect national secretary Alan Leighton.

“Unfortunately, despite promoting alternative proposals which aimed to ease visitor queuing while minimising disruption to this much-loved garden, we’ve ended up with only very modest tweaks to the original proposals. This runs contrary to the advice of many museum specialists.”

The submitted plans can be found and commented upon by clicking the link and searching on the reference PP/16/02942.