Homeworkers should not be out of pocket because of increased energy costs, Prospect has told HMRC. 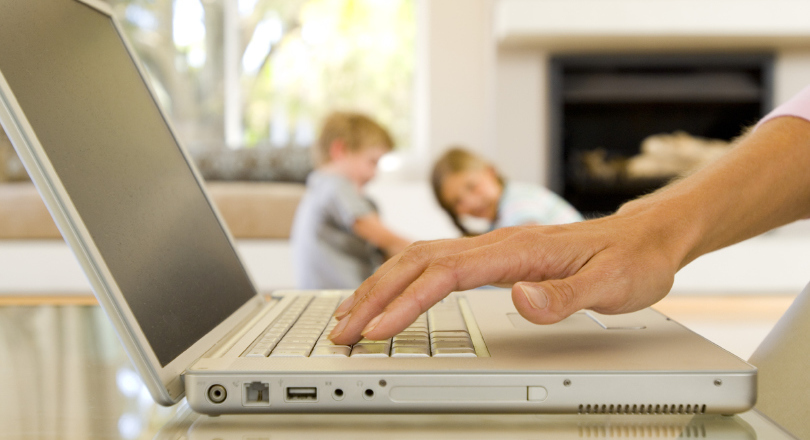 The union wrote to Revenue and Customs late last year calling for a rise in the utility allowance for homeworkers and for this to be linked directly to increases in energy costs in the future.

In her reply, Ruth Owen, HMRC’s director general for personal tax, acknowledged the importance of the allowable expenses for homeworkers but did not commit to an increase in the rate.

However Owen did say that Prospect’s comments would be taken into account when the revenue service next reviews the non-taxable limit.

The homeworkers’ tax allowance permits employers to pay employees working under a formal homeworking agreement up to £4 a week (or £18 a month) for the costs that they incur by working at home, without having to show receipts.

This includes costs that would normally be incurred by an employer ie heating, lighting and powering computers and other equipment. But the allowance is not mandatory and employers frequently pay less, while some refuse to pay at all.

Prospect general secretary Mike Clancy wrote to HMRC after a motion from the environment, food and rural affairs branch was passed at the union’s 2014 national conference. The motion instructed the national executive committee to seek a substantial increase in the non-taxable allowance.

Prospect calculated that raising the allowance from the start of each financial year in line with the increase in energy prices from the previous calendar year, would mean that it would still lag slightly behind the rise in energy prices, but the difference would be reduced and, in the years since 2011, small.

Prospect general secretary Mike Clancy said: “Using this method, we found that homeworkers have lost out by more than £500 since 2003 – assuming that employers had paid the maximum rate permitted by HMRC.

“The allowance is low enough as it is, and it is simply unfair to expect homeworkers to carry the burden of increased energy charges.”

Prospect supports an increase in the allowance to at least £5.50 a week, which works out to about £290 a year. This compares with the current allowance of about £215 a year.

“The allowance is a way of sharing part of the benefits that employers accrue from staff working at home. Increasing it would provide a clear signal that those gains should be shared more evenly.”

Owen pointed out that employers could apply to HMRC to use a higher rate of payment or reimburse an employee for the actual cost of energy used. However, under both these options, employees would have to keep proper records to justify the additional costs.