An emergency motion seeking to stamp out sexual harassment at work was unanimously passed by delegates on the first day of the TUC Congress in Brighton. 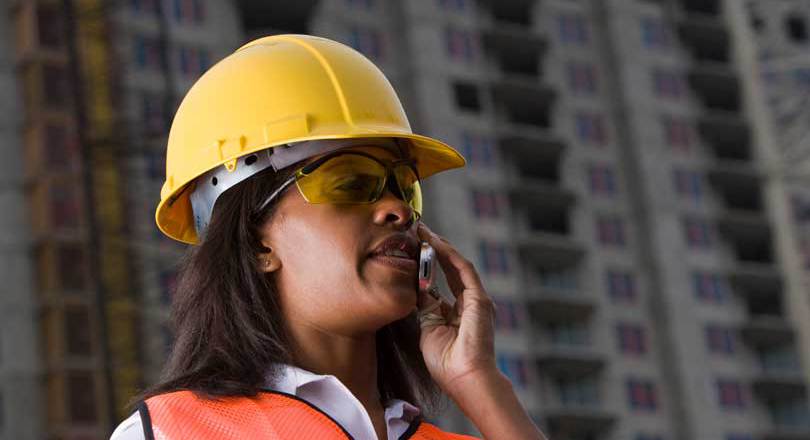 Moved by Prospect deputy general secretary Sue Ferns, and seconded by USDAW general secretary John Hannett, the motion was in response to the TUC’s recent report Still Just a Bit of Banter? Produced in conjunction with the Everyday Sexism, it reveals the scale and persistence of sexual harassment at work.

Ferns highlighted to delegates the three key findings of the report:

Congress heard how Prospect members in professional roles experienced sexual harassment, including the case of one, whose employer tried to move her to a less desirable role when the issue was raised. Prospect’s legal team were able to settle the case before it came to tribunal, and the employer apologized.

Ferns also spoke about the everyday nature of the harassment, and cited the union’s campaign on the women having to wear ill-fitting personal protective equipment or PPE. Women frequently receive derogatory comments simply for wearing required work-wear, she said.

The motion called on the TUC to: