Prospect members working at the Atomic Weapons Establishment have voted overwhelmingly in favour of taking strike action in a ballot prompted by the company’s decision to close the defined benefit pension scheme. 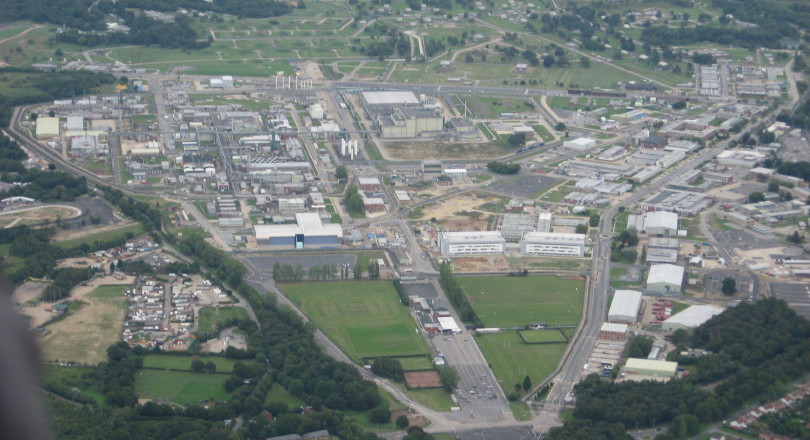 The dispute revolves around AWE’s decision to replace the scheme with a defined contribution alternative that is worse than the DC scheme currently available to staff.

Prospect is the main trade union representing employees at AWE, which makes the UK’s nuclear deterrent, and was forced to ballot members after months of consultation and discussion failed to result in an improved offer.

Some 87% of members who took part in the ballot voted in favour of strike action, with 94% backing action short of a strike. Turnout was 68%.

“This is an incredibly strong mandate for industrial action, which shows the strength of members’ resolve on this issue and the sense of injustice that they feel,” said Prospect negotiator Richard Tabbner.

“However, it is not good enough for ministers to say that this is a matter for the company alone,” he added.

“The Ministry of Defence is the owner of this facility, AWE’s only customer and has direct involvement in the governance of this pension scheme. Ministers have the ability to intervene and resolve this situation to everyone’s satisfaction.

Tabbner concluded: “Prospect members care deeply about AWE’s vital role in the UK’s national security and do not want to take action that could impact on the UK’s continuous at sea deterrent. But their hand has been forced by the circumstances of this dispute and the result of the ballot shows they are prepared to do so if necessary.”