Prospect has welcomed the Chancellor’s belated emphasis on tackling the UK’s sluggish productivity but says he has overlooked the need to invest in skills, and to hear the experience of workers. 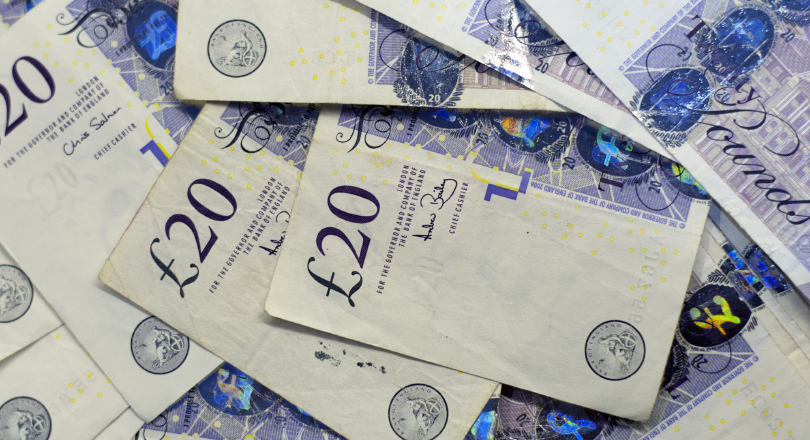 “The negative impact of Brexit on the UK’s economic outlook for the next few years appears to have finally focused minds in the Treasury with regards to the importance of raising productivity,” said deputy general secretary Sue Ferns.

In his Autumn Statement Philip Hammond described the UK’s productivity gap as “shocking” and pointed out that German workers take four days to produce what British workers do in five days. This means British workers work longer for lower wages.

Ferns added: “Prospect has long been concerned by the so-called ‘productivity puzzle’. However our own research, in conjunction with the Smith Institute, has highlighted the importance of the workers’ perspective in finding solutions, as well as an emphasis on maintaining and enhancing skills.

“Answering the last question of PMQs ahead of the Chancellor’s statement, Theresa May insisted that she was going to deliver worker representation on boards. It was therefore surprising to not to hear any mention of the importance of workers’ voice when the Philip Hammond set out his stall on productivity.

“While we greatly welcome the announcement of a £23bn National Productivity Investment Fund and recognise the importance of investing in infrastructure, there needs to be some recognition of the crucial skills gaps, such as in STEM, in the UK economy. We’re not getting the complete picture at the moment.”