Local authorities should remain the cornerstone of provision for state schools in Scotland, Prospect union has said in response to a Scottish Government consultation on governance in education. 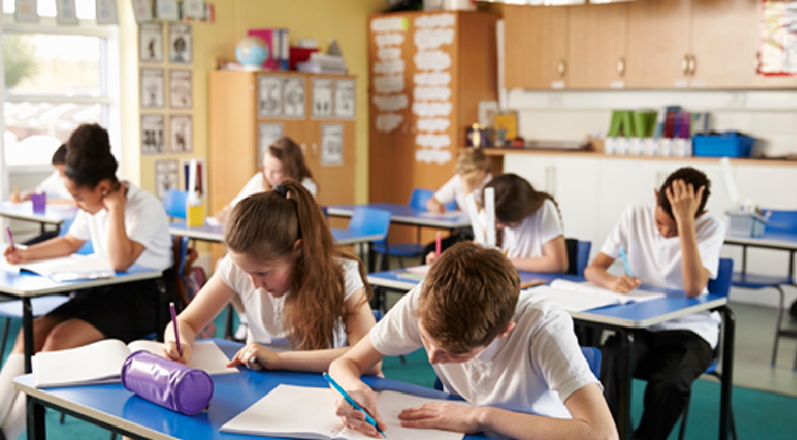 The consultation, which closes today (6 January), proposes changes to the way schools are run, including handing new powers to head teachers, empowering teachers and bringing in greater parental involvement.

Prospect’s Education and Children’s Services group recognises that the country’s comprehensive education system is a major strength and welcomes the consultation principles of improving outcomes and meeting the needs of all children and young people.

However, Paul Watson, ECS group vice-president, stressed: “Schools do not exist in isolation, but as part of a much wider network of support agencies, which all play a key role in improving outcomes for children and young people. Furthermore, all areas across Scotland are different. Each area needs its own, localised, close management and scrutiny.

“Placing more responsibility in the hands of individual school leaders, while simultaneously removing the guidance, advice and support of a local authority framework, will add unnecessary pressure to the system, with the most vulnerable children likely to be hit hardest.”

Prospect recognises that the Scottish Government has ruled out copying Westminster’s policies of reintroducing grammar schools or creating privately-run academies or free schools.

“However, we fear that the government wants to dilute, or even remove, key aspects of local authority responsibility for the management of education, including quality improvement functions,” said Watson.

“Financial constraints in recent years have already led to a reduced role for local authority school improvement professionals, who have a key role to play in improving outcomes.”

Many decisions are already taken at school level through the existing Devolved School Management arrangements, but Prospect warns against extending the powers of head teachers beyond this.

In particular, “extending to schools responsibilities that currently sit with local authorities, and allocating more resources directly to head teachers, could lead to increased bureaucracy in schools.

“It could deflect attention from the schools’ core business of learning and teaching, and lead to huge uncertainties over areas such as staffing, finance and legal matters.”

Prospect’s response says it will strongly oppose any move to allow schools to deviate from nationally agreed conditions.