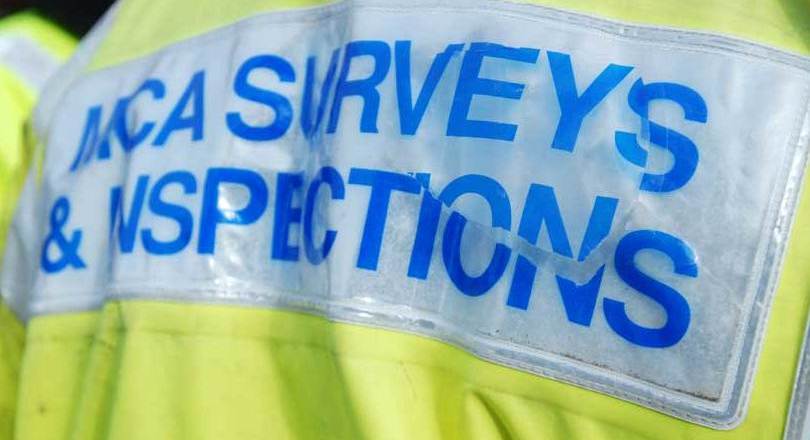 The deal at the Maritime and Coastguard Agency is the culmination of a ten-year campaign to win pay parity with marine accident investigators.

It aims to tackle chronic recruitment and retention problems among MCA’s specialist staff by bridging the huge pay differentials between the agency and industry.

The deal covers 150 members working in professional grades and offers:

Other issues tied into the deal include: the introduction of seven-day and one-in-five weekend working patterns; increased deployment to other UK locations; moves to make overseas working contractual and greater use of remote working.

Prospect negotiator John Ferrett said: “The union recognised that MCA requires greater flexibility from our members given the current shortage of surveyors and the unevenness and unpredictability of workloads across the country.”

However the deal does come with some caveats and is linked to a major transformation exercise across MCA, including the controversial closure of six regional marine offices.

“The Treasury stipulated that the agency’s survey and inspection operation has to undergo  ‘genuine transformational change’, and that the deal must be cost neutral over the ‘course of the parliament’, anticipating an election in May 2020.

“Therefore, we agreed to a limited amount of deployment away from surveyors’ designated places of work in return for an allowance. The new structure is based on resourcing in five years, so there will be more pressure on existing experienced staff over the short-term to make up the shortfall in marine surveyors.

“This campaign has, at times, involved industrial action, including strikes, and individual decisions not to volunteer for out-of-hours working. There have been many frustrations along the way, not least an interminable delay before the Treasury agreed significant increases in remuneration.

“Members’ tenacity in their fight for better pay played a huge part in getting the employer to the negotiating table and convincing wider government that fundamental change was needed,” Ferrett concluded.