Controversial plans to bring in a “named person” for every child in Scotland have been delayed for a second time as the Scottish Government announced it will bring in new legislation on how and when information on youngsters should be shared. 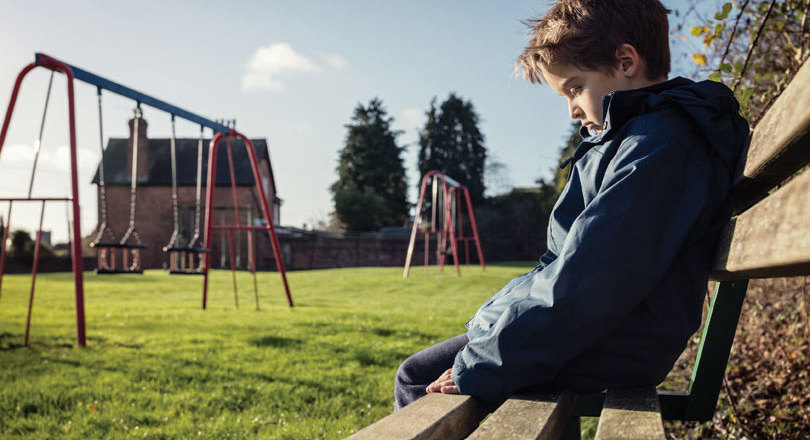 Deputy first minister and education secretary John Swinney said the proposed new laws would be brought before Holyrood before the end of June.

That would allow for a timetable to be drawn up to bring in the named-person service – which will appoint a single point of contact, such as a teacher or health visitor, to look out for the welfare of all children up to the age of 18 – in 2018.

The announcement of new legislation comes after campaigners against the scheme brought a successful challenge to the UK Supreme Court. https://www.prospect.org.uk/news/id/2016/August/10/Education-professionals-welcome-ruling-on-Scotland-Named-Person-law

Judges there ruled last year that elements of the policy were ”incompatible” with the right to privacy and family life as set out in the European Convention on Human Rights. The judges found that provisions relating to information sharing were not clear enough and therefore incompatible with Article 8 of the ECHR, which protects children against “unjustified interference by the state”.

After the legal challenge, Swinney was forced to halt the roll-out of the scheme, due to come in across Scotland on 31 August 2016.

In September he said he hoped a revised version of the scheme could come into force a year on from that.

He told MSPs on 7 March: “I intend to introduce the bill ahead of the summer recess and I will work with parliament to agree a timetable to enable commencement in 2018.”

The named-person scheme was introduced as part of the Children and Young People Scotland Act of 2014, with Swinney confirming parts of this would have to be replaced.

In a statement to Holyrood, the education secretary said this approach would require “named-person service providers and others involved with children and young people to consider whether sharing information would promote, support or safeguard the wellbeing of the child or young person”.

They will also have to consider whether sharing information would be compatible with data protection law, human rights and the law of confidentiality, he added.

“Only if information can be shared consistently within these legal constraints will there be a power to share it and the legislation will make this clear.”

Liz Smith, for the Scottish Conservatives, said: “Rather than muddy the waters even further, John Swinney should scrap this policy once and for all.”

Scottish Labour’s Iain Gray said his statement had done “nothing to restore much-needed trust”.  He warned against increasing workloads for teachers and called for 16 and 17-year-olds to be exempted from the scheme.

Prospect’s Education and Children’s Services group welcomed the additional safeguards to privacy and confidentiality but stressed the need to ensure that key education and children’s services officers will not be overburdened by the requirements of any new legislation.