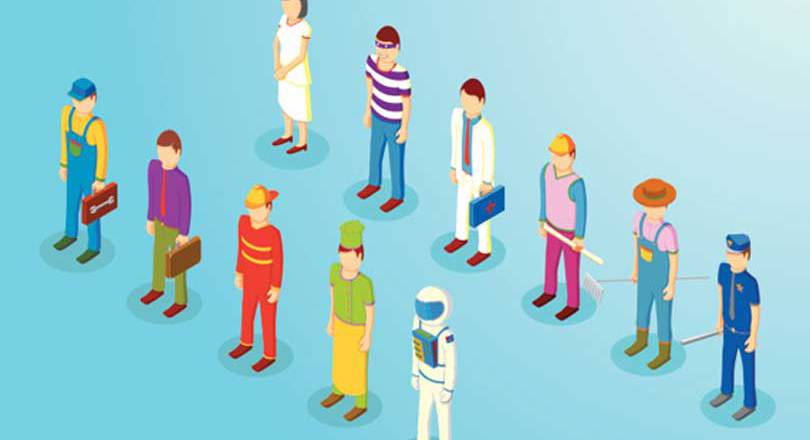 “Civil servants are already at breaking point dealing with reductions in staff numbers, an increasing workload and uncertainty over the government’s position on Brexit," said Sue Ferns, deputy general secretary, speaking on behalf more than 27,000 skilled workers across government departments and agencies.

“The UK risks losing out in Brexit negotiations, and making the wrong decisions on key areas of policy set to be transferred to us when we leave the European Union, unless Ministers ensure we have the staff and the skills we need to do the job,” she added.