Prospect has announced plans for a consultative ballot to gauge members’ reaction following BT’s decision not to increase basic pay for its managers in 2017. 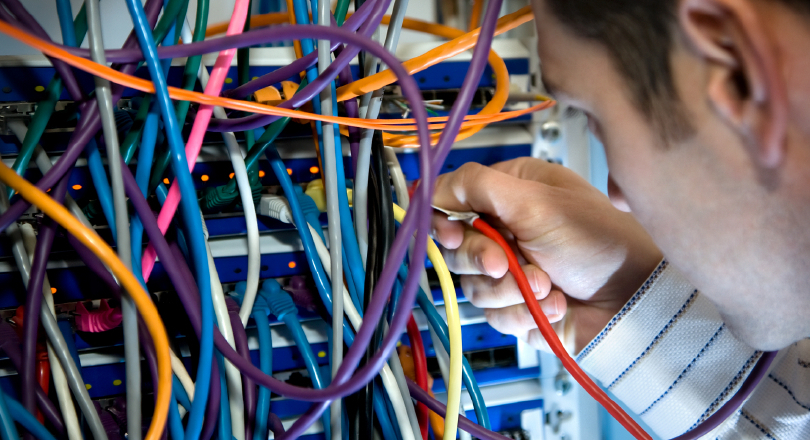 The union’s BT Committee met on Wednesday, 7 June and agreed unanimously to reject the company’s position, which is to offer discretionary bonuses while freezing base pay.

The company’s position contradicts an earlier BT statement that promised: “We are now finalising the areas we would like to update and where we need to target increases in base pay. We will be discussing these with Prospect.”

Philippa Childs, Prospect national secretary, said: “We considered the other challenges that BT has presented to Prospect, such as potential job losses, giving notice on the 2009 BT Pension Scheme agreement and the wider review of the reward framework.

“We know from members that they are concerned about many or all of these proposals and we are clear that this decision to freeze pay in 2017 is a step too far.”

She added that Prospect members, who are BT’s managers and professionals, would be expected to deliver improved company performance over the coming months for no reward and with greater uncertainty hanging over their heads.

Deals of the consultative ballot will be announced shortly. Please make sure that your membership details are up to date, including making your preferred email address your personal email by logging in to the Prospect website or by calling 0207 902 6600.

BT colleagues who are not currently Prospect members are encouraged to join so they can take part in the ballot and ensure their voices are also heard.