MyCSP, the organisation that administers civil service pensions, must be proactive in ensuring that members record their preferences about who should receive their benefits when they die. 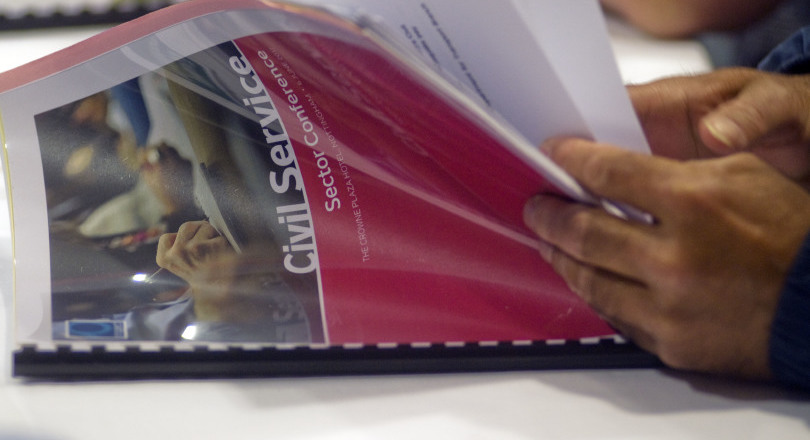 Neil Hope-Collins (Health and Safety Executive) outlined some of the problems that members have encountered since MyCSP took over the administration of civil service pensions.

Some members’ death benefit nominations under previous schemes (eg Nuvos) have not been transferred across correctly to Alpha. This has meant that their nominees have not had access to this benefit for prolonged periods. MyCSP has not been proactive in contacting members who do not have a death benefit nominee.

The Alpha scheme allows for a declared partner, which is entirely separate to the death benefit nominee, and provides for a pension to unmarried partners in the event of a member’s death. This nomination is not listed in the Alpha scheme’s annual statement.

Members have also experienced problems in having their declared partner recorded and have had to submit duplicate documentation. Again, MyCSP has not been proactive in contacting members who have not registered a declared partner.

The motion instructed the executive to draw these matters to the attention of relevant organisations and press MyCSP to: