Delegates agreed to remit a motion about the apparent failure of civil service employers to raise their ceilings on tax exempt subsistence allowances for hotel accommodation, meals and some travel-related elements following the introduction of regulations in April 2016. 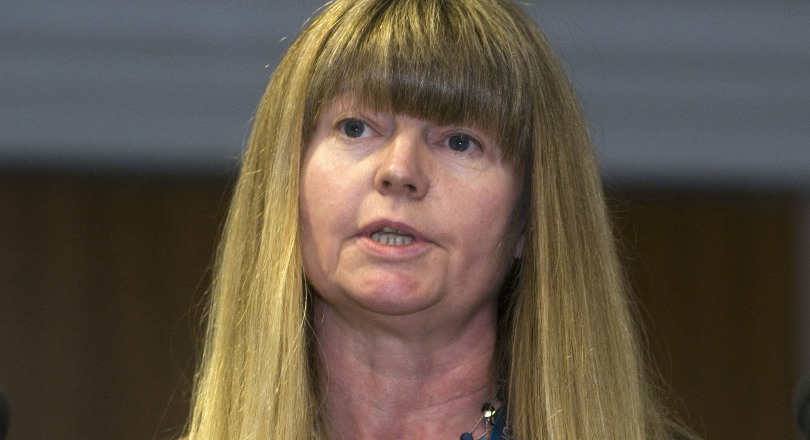 Moving the motion, Louise Green (Environment Food and Rural Affairs) said it was unfair that many members were out of pocket – either because their employer’s subsistence rates do not reflect reality or because their managers refuse to sanction justifiable claims for amounts over the employer’s ceiling.

She pointed out that in some parts of the country it was becoming impossible to find suitable overnight accommodation and/or obtain reasonable hotel sustenance within the set allowances.

Angela Gannon (Historic Environment Scotland) is an archaeological field worker. People in her organisation work all over Scotland and it was a “regular occurrence” for people to be out of pocket when working away from home.

She said the new HMRC regulations only set benchmarks for meal rates – not for overnight accommodation.

“We need a fundamental review of travel and subsistence rates. Members should not be out of pocket, but sadly they often are,” she said.

Garry Graham, on behalf of the executive, accepted the spirit of the motion but had concerns about one of the instructions: “To publicise to members that if they have reasonable cause to exceed their employer’s allowances, they should submit their claims with a justification (supported by receipts as appropriate) and, if these claims are rejected, they should contact their relevant Prospect representative.”

Graham said the instruction could be misleading because not all organisations have the flexibility implied in it.

Delegates agreed and remitted the motion.