Government policy to free up government-owned land for house building was “nothing more than a political soundbite” said a motion from the Ministry of Defence’s Head Office and Corporate Services branch. 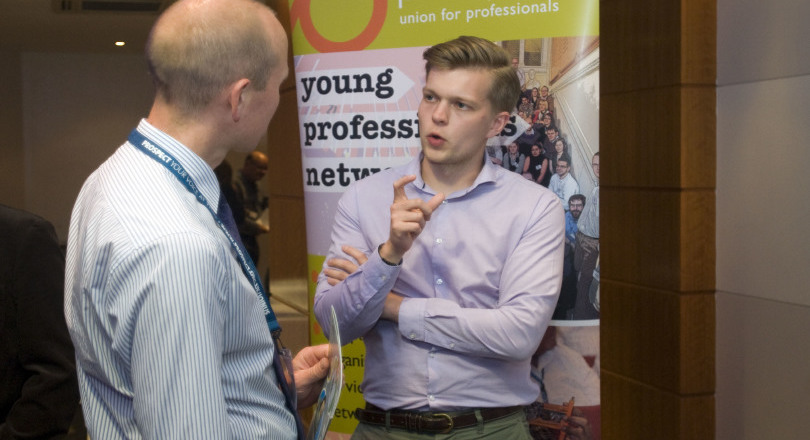 Paul Kemp (Head Office and Corporate Services) said the policy did not take into account the practicalities of actually being able to build houses on the land being freed up – or the impact on the civil servants who work in these establishments or the local communities that serve them.

Kemp is based on an airfield site which the government wants to close and use to build 5,000 houses. But the site lies between two villages with an infrequent bus service, it has poor road connections and the railway station is 10 miles away. The local council has said that it doesn’t need the site.

Lucy Hibbitt (sector executive), who is facing redundancy because her site is closing, said many MoD sites were lying empty years after closure. “It is within our DNA to protect our members by using our voice and strong arguments,” she said.

George Ryall (Science and Technology Facilities Council) said that if Prospect wants to attract young workers, it should not be perceived as opposing house building.

Christian Sokolov (Science Museum) backed that sentiment, saying that housing is the biggest issue for people his age and younger. “What’s the point of houses without jobs?” he asked.

Paul Kemp said the motion wasn’t opposed to house building. It was against politicians saying they were closing a site so that houses could be built when this was clearly not the case.

Delegates backed the motion, calling on the executive to guide and support Prospect branch campaigns which oppose such closures and to work with sister unions, and like-minded and appropriate community groups, in driving these forward.