The Scottish Government’s response to the recent consultation on a review of the education system is cause for significant concern. 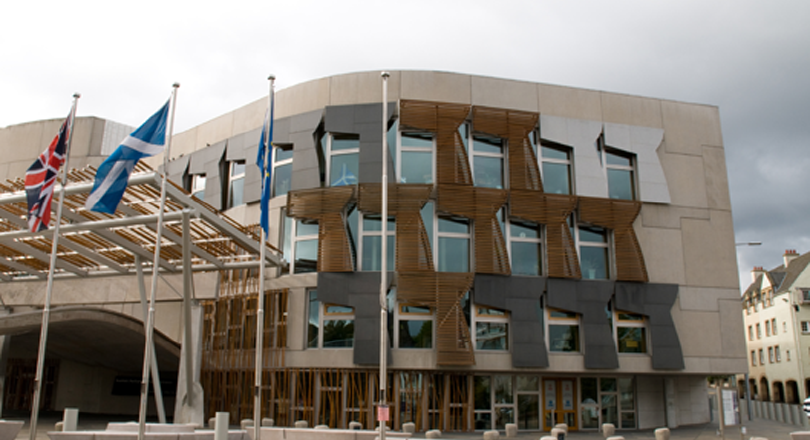 “It is disappointing that many of the constructive comments offered by Prospect in the consultation appear to have been ignored,” said Paul Watson, Prospect’s Education and Children’s Services group vice-president.

“Schools do not exist in isolation, but as part of a much wider network of support agencies, including local authorities, that contribute to improving outcomes for children and young people.

“All areas across Scotland are different and need their own, localised management and scrutiny.

“Placing more responsibility in the hands of individual school leaders while removing the guidance and support of a local authority framework will add unnecessary pressure to the system, with the most vulnerable children likely to be hit hardest.

“The Scottish Government intends to dilute, or even remove, key aspects of local authority responsibility for managing education, including quality improvement functions.

“Financial constraints in recent years have already led to a reduced role for local authority school improvement professionals, who are vital to improving outcomes.”

Prospect is also concerned that the Scottish Government may be considering allowing a model similar to that for free schools in England. These schools receive funding directly from central government, thereby bypassing local authority control.

“The implementation of a free school-type model would compromise the flexibility, adaptability and availability of centrally provided specialist knowledge.

“Changes that impair the local education authority’s ability to intervene to support schools would seriously compromise the interests of children and staff of these schools,” said Watson.

Educational practitioners and local authorities have also expressed concerns over the introduction of attainment advisers who report directly to government. “It is unlikely to do anything other than add an additional layer of bureaucracy to the system,” said Watson.

He added: “The apparent unwillingness to separate the support and inspection functions of Education Scotland is particularly disappointing, given that many practitioners regard it as a dysfunctional and ineffective organisation.”

Education Secretary John Swinney has also said that a formal procurement process for new routes into teaching would begin shortly.

Watson said: “Prospect’s major concern is that Mr Swinney may be looking to take much of this work from education institutions and start to engage private companies and agencies, such as Teach First.

“This has already been seen by many as a retrograde step in England and should be rejected in Scotland. The key to recruitment is to reinforce the position of education institutions and local authorities, not disempower them and part-privatise this vital function.

“These reforms will do little to improve outcomes for children, particularly those from the most disadvantaged backgrounds.

“What is required is improved resourcing for the education system to ensure we have more teachers and support staff, who are properly paid and supported by a network of local, experienced and credible experts in the curriculum and pedagogy,” Watson concluded.