GB, a Prospect member in the Valuation Office Agency, first contacted his VOA branch reps in November 2013 for pension advice. GB was seriously ill and had decided he might need to change his civil service pension arrangements. 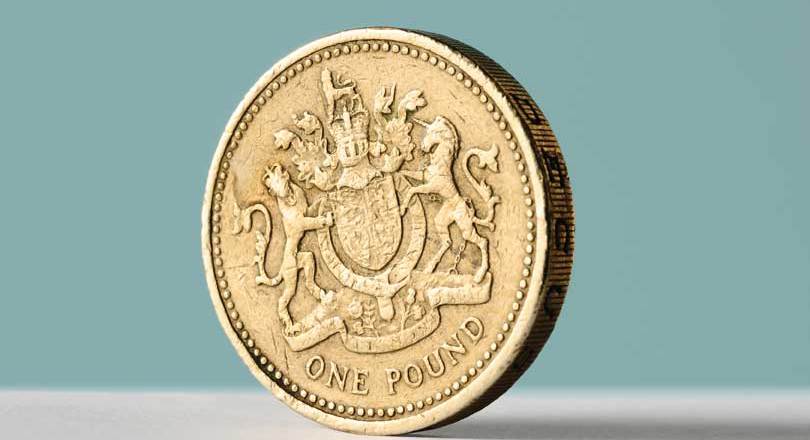 Prospect helped by speeding up the transfer of his PCSPS Premium contributions to the PCSPS stakeholder pension scheme run by Scottish Widows. A deadline was approaching that would prevent the transfer.

After further continuous sick absence due to serious illness, GB retired from the VOA on ill health grounds in February 2016. But that was when his real problems started.

GB had been led to believe that the Partnership pension scheme paid ill health retirement (IHR) benefits up to age 65. He was 64, had been assessed for IHR, met the criteria and had even received a quote on the pension that would be payable. GB accepted IHR on this basis.

In June 2016, GB asked when he would get his IHR benefits and what they would be. MyCSP told him that he was not eligible for any medical retirement benefits in the Partnership scheme. GB was very distressed and sought Prospect’s help.

Prospect reps had to establish on what grounds GB was being denied medical retirement benefits because the responses from MyCSP were confusing.

Prospect then asked MyCSP what scheme rules underpinned this decision. MyCSP said the age for IHR benefits in the Stakeholder scheme was 60.

MyCSP had used the wrong statutory rules for the Stakeholder scheme. Neil argued that MyCSP should have referred to the Public Service (Civil Servants and Others) Pensions Regulations 2014 and the Pensions Act 2013.

To its credit, the Cabinet Office realised that MyCSP had got it wrong and instructed them to pay Stakeholder IHR benefit and GB received £30,246 in February 2017.

GB said: “I have been a member of the union throughout my career. I am very grateful for Prospect’s helped since my illness started.

“Prospect helped me get pay at pension rate; it helped when MyCSP delayed transferring my Premium pension pot to my Partnership account before the government deadline and they helped me secure my ill health retirement award. I could not have overcome any of these hurdles without Prospect’s help.”