Prospect to lobby BT shareholders over pay freeze for members

Prospect, the only union representing managers and specialist staff within BT, will be lobbying the company’s shareholders as they arrive for the annual general meeting in London on Wednesday 12 July. 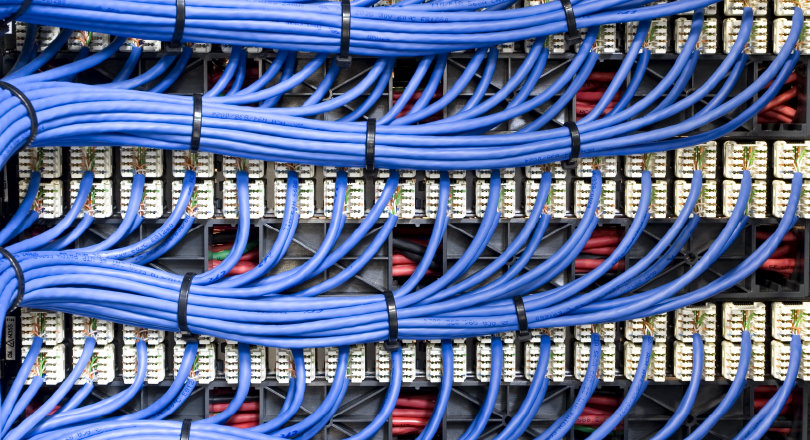 Prospect will be appealing to the shareholders for their help in avoiding a damaging industrial dispute, following the company’s decision to freeze the pay of managerial and specialist staff.

“In this year’s negotiations, BT’s senior management have adopted an extremely divisive approach to the pay. While team members have secured a 2.6% increase over 15 months, our members have been told not to expect a pay increase.

“Instead, they will face a pay freeze at a time when inflation is rising sharply. Prospect, the recognised union for BT’s managers and specialists, see this approach as unjustified and incredibly damaging to morale.

“The union fully accepts that BT has had a difficult year, but that does not justify the company isolating one group of staff and imposing a pay freeze on them. Furthermore, our members will rightly be expected to lead their teams and deliver the recovery; it’s clear they’ll do that best of all if they believe their pay treatment by the company is fair and just.”

A consultative ballot of Prospect members closed on 5 July. A total of 98% of members rejected the company’s attempt to impose a pay freeze.

Therefore, Prospect has written to BT and demanded they return to the negotiating table. Without such a commitment from BT the union will consider its next steps, which may include a ballot for industrial action.