Recognition for Prospect at Lufthansa Technik

Prospect has gained recognition at Lufthansa Technik Maintenance International for supervisors, licenced engineers, mechanics and store personnel based at the hangar at Gatwick Airport. 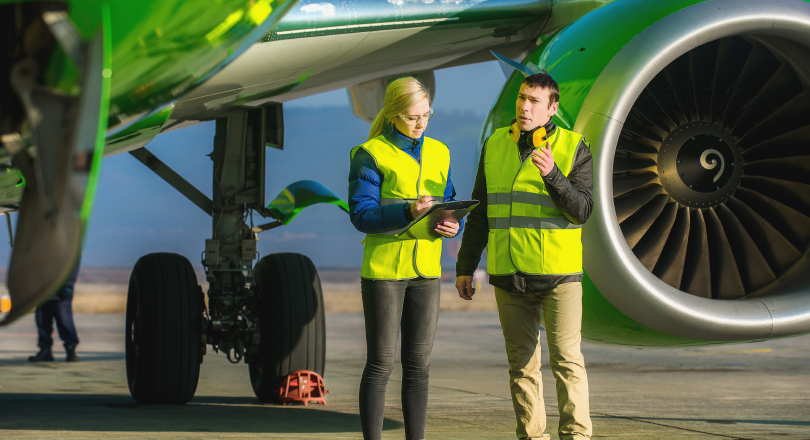 This is a welcome step forward that provides employees with a voice in the workplace. Recognition came about relatively quickly after a significant number of employees joined, with a density level well over 50%.

Consequently, even though the services of the government’s Central Arbitration Committee were used, the final agreement was reached voluntarily with the employer.

John Stevenson, Prospect negotiations officer, said: “The agreement reached will allow Prospect to negotiate with LTMI on all aspects of employment, including working hours, pay and annual leave.

“This new recognition deal demonstrates what can be achieved when members join a trade union. Members at LTMI now have a voice at work, recognised local representatives, backed by full-time trade union officers. Prospect looks forward to working and organising with members from LTMI in order to secure better conditions at work.”