Prospect makes the case for public sector pay in Parliament 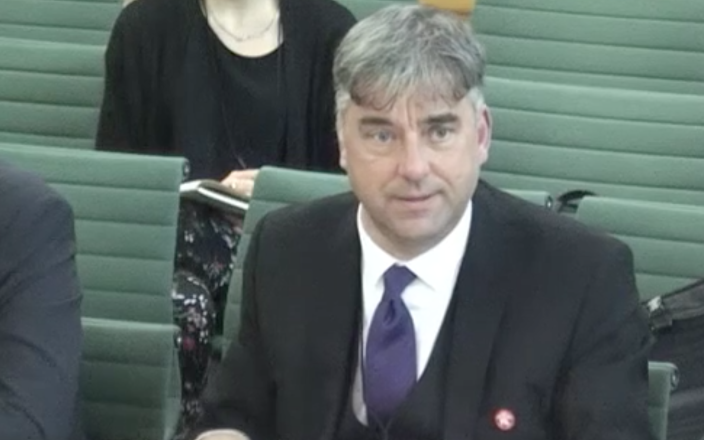 Garry Graham told MPs on the committee “There has got to be a fundamental step change on pay.”

He highlight that civil servants have been hard hit by removal of pay progression by the government. He called once again for the Cabinet Office to publish the independent research that it has that pay and benefits in the public sector is falling behind that in the private sector, telling MPs “this is not a sustainable approach for the future”.

Given the overwhelming evidence on the impact of the pay cap he branded those who ignore the damage it is doing as a “liar or a fool”.

You can view the whole of the hearing in Westminster on the Parliament website here.

Back the campaign to scrap the public sector pay cap here.