Pay talks with the States of Guernsey have broken down without any formal offer being made and so the matter has been referred to the tribunal. 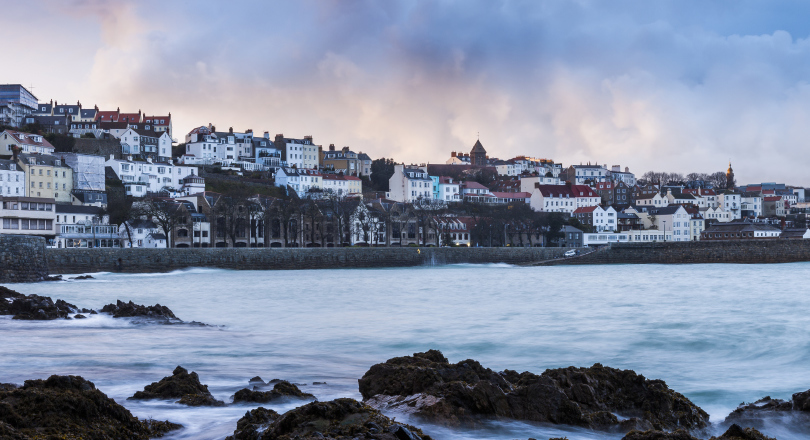 When it was clear talks had reached a stalemate, with the employer unwilling to make any formal pay offer, Prospect union sought the involvement of the Industrial Disputes Officer to try and achieve a negotiated settlement.

Ben Middleton Prospect national secretary said: “Despite the best efforts of the Industrial Disputes Service, talks have failed to produce a formal offer so we were left with no option but to request the dispute be referred to the tribunal.

“Members are unhappy at what is seen as a refusal to negotiate meaningfully. This has caused the sense of anger and frustration reflected in our recent statement to members.

“Prospect will always try to find a way through even the most difficult of negotiations, but that requires a similarly engaged negotiation partner, which to date hasn’t been there.”

Prospect members don’t want to be in dispute, they are dedicated public servants providing vital services to the Guernsey community. They are feeling the impacts of the significant increases in cost of living and are simply trying to ensure their pay keeps pace with this.

Other public servants have received an increase which meets or exceeds the inflation measure their pay is indexed to. Prospect members are simply seeking parity with this but discussions to date have been woefully below that level and that of median pay increases in Guernsey. Prospect remains committed to seeking a negotiated settlement and are hopeful that a further round of talks arranged for tomorrow might provide a way forward.

“Prospect representatives met today with the Industrial Disputes Officer to consider the merits of further talks with the employer over a possible revised offer.

“In keeping with our principle of seeking negotiated agreements wherever possible, we have indicated we would like further talks, and we will now find earliest dates possible to convene.

“We are not in a position to share any details as yet or say anything prejudicial to negotiations but we hope to be able to move forward in constructive talks with the States and find a resolution.”