Scottish Government guarantees a minimum increase of 3% for all staff earning less than £36,500 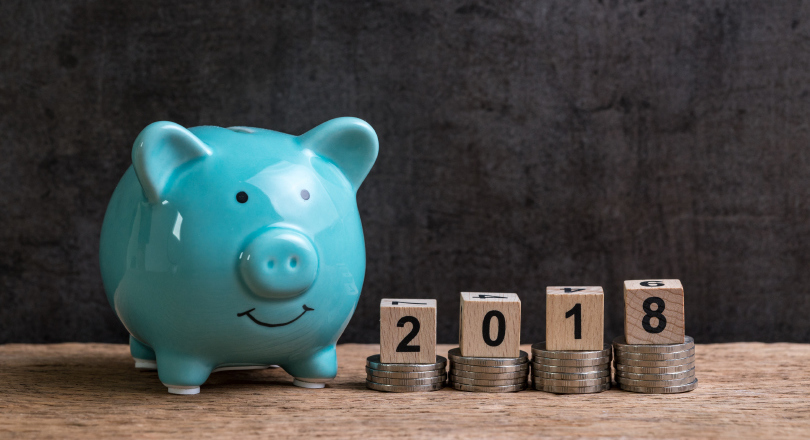 The Scottish Government has guaranteed that all staff earning less than £36,500 will receive a minimum increase of 3%. This means that more than three quarters of all public sector workers in Scotland will benefit from the minimum 3% uplift.

This represents a significant difference from the policies being followed by the Westminster Government for its staff.

The move followed pressure by trade unions and opposition parties and was announced by the Scottish Government's Cabinet Secretary for Finance and Constitution, Derek Mackay in early February.

Speaking on behalf of more than 1,000 Prospect members who are covered by the policy, Richard Hardy, Prospect union national secretary said: "We very much welcome the move by the Cabinet Secretary for Finance in responding to the views put to him by Prospect and other public sector unions.

"We recognise the benefits of the Scottish Government's policy for our members compared to their counterparts whose pay is determined by Westminster."

"However we are very disappointed about the ongoing cap of 2% for those earning more than £36,500. Everyone has suffered under austerity and we will certainly seek to hold Mr Mackay to his comments that this is the start of a journey, not the end," Hardy added.

Pay negotiations across the Scottish sector are ongoing and Prospect will update members on progress.