National Trust workers have overwhelmingly voted to accept a 4.5% pay offer – the highest ever secured – negotiated by Prospect. 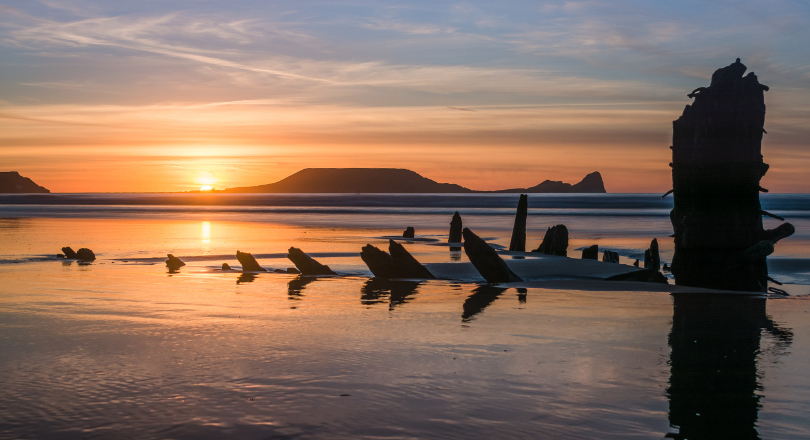 Prospect is the only union to represent workers at the National Trust has members in nearly every area of the conservation organisation.

Initial talks started in the summer and a formal pay claim was submitted to the trust, which maintains over 500 locations around the UK, in December.

The National Trust has also committed to further discussions with Prospect to create a comprehensive well-being strategy for staff.

Prospect negotiations officer Matt Sperring said: “This successful pay claim has come about because of the open and honest relationship Prospect has with the National Trust. “Employers listening and engaging with their workforce is the key to continued productivity and strong performance. The National Trust’s pay offer is recognition of the valuable contribution its staff make which has led to an uplift in its financial performance over the last 12 months.”

Prospect National Trust branch president Paul Stewart said: “Strong membership figures have been pivotal in creating a partnership of equals between the National Trust and Prospect. “This year’s pay award is testament to the benefit to staff of working in a unionised employer especially so considering the current national pay awards trend.

“It’s not just pay we negotiate on but also issues of terms conditions and policy that impact staff. The National Trust union branch belongs to its members. In order to continue to give staff a voice truly independent of the employers influence we must aim to maintain and increase our membership in the National Trust.”

Tina Lewis, National Trust director of people and legal services, said: “It’s important that we recognise the hard work of our staff and reward high performance. Following discussions with Prospect, this year we will invest an extra 4.5% in our total pay budget.

“A bigger proportion of this than ever before will be invested in our lower paid staff and we continue to pay the National Living Wage as a minimum. To ensure we retain, recruit and reward great employees, we need to pay our people a competitive salary which reflects the current market rates.”