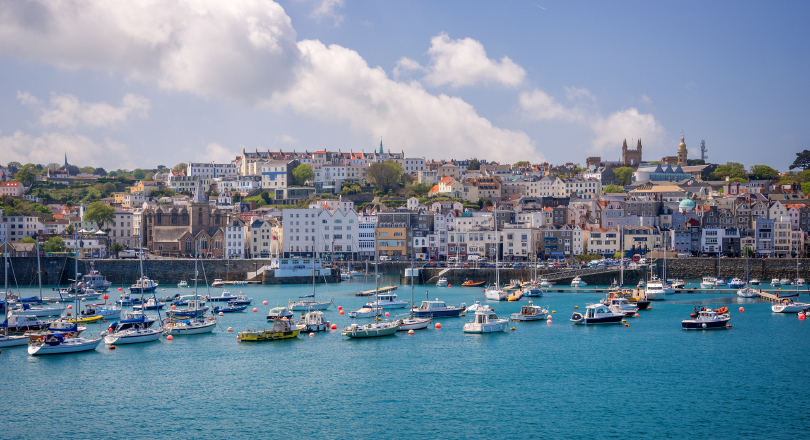 Nearly 70% of members voted in favour of the agreement which was secured through discussion with the industrial disputes officer.

Established staff, air traffic controllers and Guernsey border agency staff will see their pay increase by 1% for the eight months from 1 May 2017 to 31 December 2017.

A further 2% uplift from 1 January 2018 to 31 December 2018 was also secured. The pay anniversary date will then move to 1 January to align with other public sector employees.

Prospect national secretary, Ben Middleton, said: “This has been a particularly difficult and protracted set of talks, overshadowed by other issues, such as the now settled pensions dispute. Our members have voted clearly to accept the proposal, on a majority turnout of 59%.

“The result reflects a sense of frustration and exhaustion on the part of members, whose patience and goodwill should be recognised and applauded. Throughout these difficult talks our members continued to deliver vital public services, once again demonstrating their professionalism, hard work and dedication. I take my hat off to them.

“I would also like to thank the industrial disputes officer and his team, who have worked hard behind the scenes to resolve this dispute.

“Looking forward, our members will expect to see their hard work and dedication recognised particularly as last week a statement was made noting the healthy state of the public finances with a surplus of £23m, equivalent to around 1% of GDP recorded for 2017, and the positive outlook for 2018 revenues.”