Press for progress by joining us on International Women's Day

Press for progress by joining us on International Women's Day

Today, on International Women’s Day, Prospect is highlighting the difference your union can make in pressing for and achieving progress on gender equality. 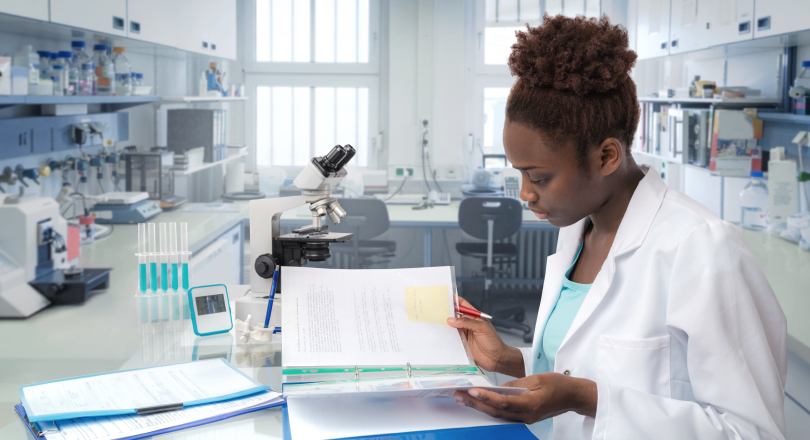 #PressforProgress is the theme for the day, which celebrates the social, economic, cultural and political achievements of women worldwide.

Sue Ferns, Prospect senior deputy general secretary, said: “This year we mark the centenary of the first women winning the right to vote in the UK and never has this agenda been so urgent. The recent news has been dominated by the scandals around sexism and sexual harassment triggered by last October’s revelations about film mogul Harvey Weinstein.

“The #MeToo campaign has since shown that this was the tip of the iceberg, with revelations about harassment not only in the creative industries but in our Parliament and elsewhere.

“Prospect works day in, day out to ensure that our female members – many of whom work in male-dominated environments such as energy and defence – receive fair treatment, including equal pay and opportunities for promotion. We are also working on updating our practical advice on how to tackle sexual harassment, which is still far too common.

“In the wider arena, we have joined with others to tackle unconscious bias and campaign for changes in the law to achieve fairer workplaces. We know that gender stereotyping starts very early, which is why we made our recent film with primary school children.

“My recent blog for the Huffington Post raised Prospect’s concerns about the progress of the government’s new annual gender pay gap reporting regulations, affecting organisations with 250 or more employees.

“We will be keeping a close eye on the data published and wherever we have union recognition, we will be pressing employers to close any identified gaps.”

Prospect general secretary Mike Clancy said: “I am extremely proud of the efforts by our full-time officers and elected representatives to support women members at work and advance the wider equality agenda. We will not let up – for us this is core trade union business.”

Clancy urged members to feed their views into Prospect’s review of its guidance on sexual harassment. He also praised the BECTU sector of Prospect for its involvement in the initiative by screen industry bodies BAFTA and BFI to draw up new principles and guidance to combat bullying and harassment of women in the creative industries.

He concluded: “On International Women’s Day we urge everyone who cares about equal rights to join Prospect  because coming together is the most effective way to keep up the pressure and achieve change.”