Prospect members at Telefonica have accepted a pay offer that will increase the company wage bill by 2.5%. The deal was accepted by 85% of members who voted in a ballot and the increases are effective from the beginning of March 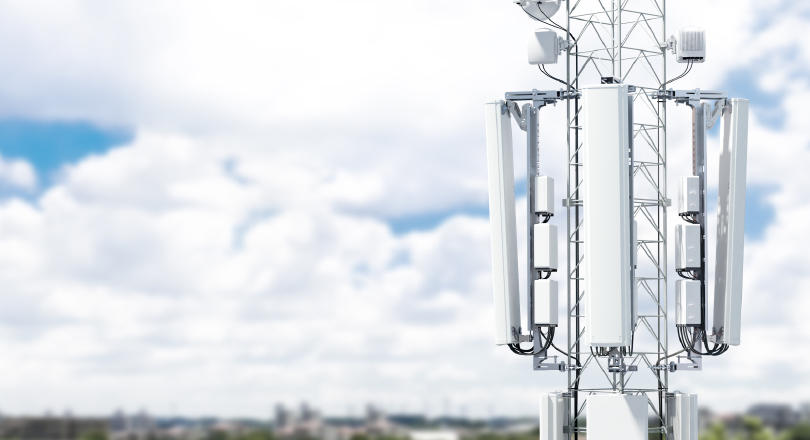 The union has recognition rights for managers working in Telefonica. They are largely located at the company’s headquarters in Slough, call centres around the UK and O2 retail outlets.

The increase will be implemented in line with a matrix linking performance to an individual’s position within the pay range in order to address some significant pay gaps within the company.

Prospect assistant secretary John Ferrett, who led the negotiations for the union, said: “The aim was to help bridge the gap between lower-paid staff and their colleagues, while ensuring all good performers received an increase.”

The agreement also contains a commitment to review contractual shift allowances and begin consultation with Prospect on any proposed changes by July 2018. Any subsequent increases in shift allowances will be in addition to the 2.5% increase in the wage bill.

“These are challenging times in the mobile phone industry, not least with the proposed 5G spectrum auction later this year.

“Nevertheless, Telefonica remains a successful business within the sector and our members have played a key role in delivering that success.

“Therefore, it is only right that they are rewarded for that hard work, both through an increase in basic pay and performance bonuses,” Ferrett concluded.