Pay talks break down at Prestwick Airport, members to be consulted on next steps

Prospect members at Prestwick Airport will be consulted on next steps, including possible industrial action after pay talks broke down last week. 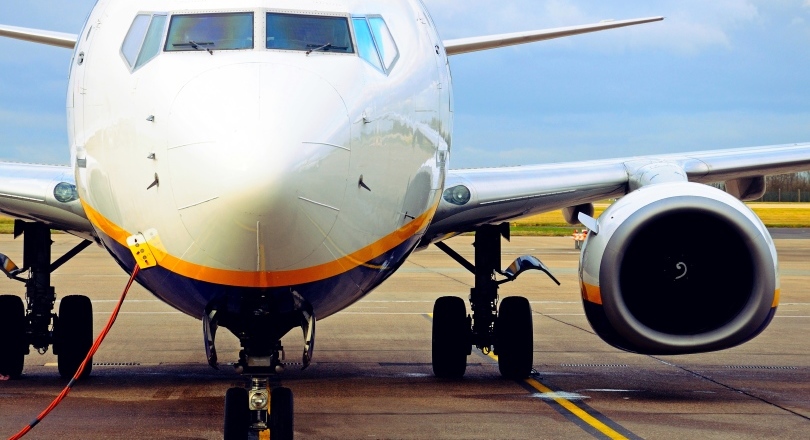 Prospect members, who work primarily in specialist services at the airport, unanimously rejected a 2% offer earlier in the year. The unions submitted a counterproposal which mirrors Scottish ministerial pay policy. This was rejected out of hand by the board, despite a very modest cost increase for the whole workforce of £50,000 per year.

Prestwick Airport was purchased by Scottish Ministers in 2013 and has since then been supported by government loans. It continues to lose money with the total loan owed to the Scottish Government projected to rise to nearly £10m by the end of this financial year.

However despite this government intervention Prestwick airport staff are the worst paid airport staff in Scotland. Prestwick does not even paying the Scottish Government mandated Scottish Living wage of £8.75 per hour. It struggles to recruit and retain staff across the airport because of this with those left stretched to breaking point covering the gaps.

”We are calling on Prestwick's owners, the Scottish Government, to stop turning a blind eye to the running of the airport and to ensure that they meet the pay policy standards they promised public sector staff in the February budget.“

“£50,000 is a small amount in comparison to Prestwick's budget, paying the pay policy isn’t simply about toeing the line it’s about sending a signal that the airport wants to recruit and retain the key staff it needs to succeed. We will now consult our members on the next steps including a possible strike ballot.”