The programme follows on from the National Security Capability Review 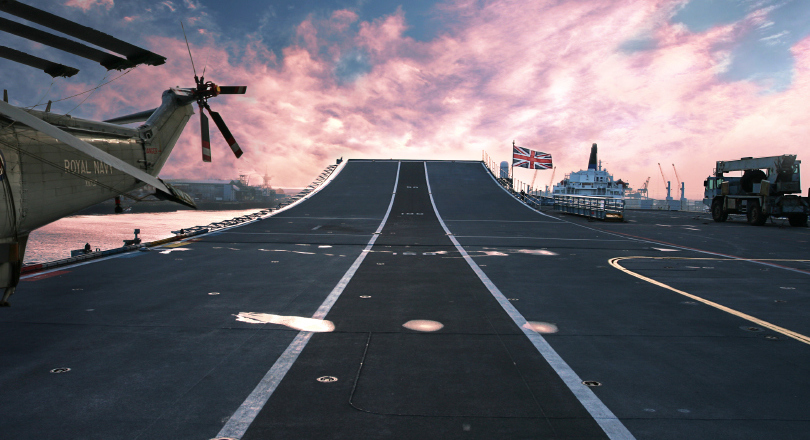 The modernising defence programme is an inquiry ordered by the defence secretary. It follows the National Security Capability Review which concluded that we have entered a period of sharply increased complexity and risk. Prospect provided a response covering the four strands of the review.

The MOD operating model has been harmed by not addressing skills shortages in the department which damages the department in three ways; the department is less able to act as an intelligent customer in the procurement of equipment, the skills in frontline commands have been weakened and those left delivering the equipment and support are under more pressure.

Prospect is calling for a people strategy to attract and retain the right staff and a relaxation of pay cap to address the problem of low morale.

There has been a squeeze on spending in the MOD since 2010, despite an increase in funding following SDSR 2015, the National Audit Office found a funding gap of up to £21 billion in its report on the Equipment Plan earlier this year. The department is proposing to make efficiency savings of up to £8.1 billion to fill the funding gap.

The department has proposed a cut in civilian staff of 30% by 2020, which can only be achieved with extensive outsourcing of MOD activities.

Prospect has called for greater due diligence into companies that are awarded these contracts, to ensure that the taxpayer is protected from any risk involved in outsourcing. To provide protection for those transferred to the private sector Prospect is recommending the development of a defence sector deal between trade unions, the MoD and contractors for a fair deal for workers transferred to the private sector.

The government needs to learn the lessons from previous defence procurement reforms. The debilitating effect of inter-service rivalry and the weakening of in-house expertise has meant that the MOD is less able to secure good commercial outcomes.

Prospect has called for the development of core skills and competencies of professional engineers to support the procurement of equipment and support.

The Defence Secretary has set out a framework for a modernised Armed Forces, supported by a modernised strategic base.

Prospect has recommended that the defence industrial strategy should be incorporated into the wider industrial strategy. The submission argues that the UK risks losing its ability to build its own arms without continued investment in training for this highly skilled workforce.

The full submission can be found here.