The number of people who go to work despite being unwell has more than tripled since 2010, but few employers are taking steps to address this. 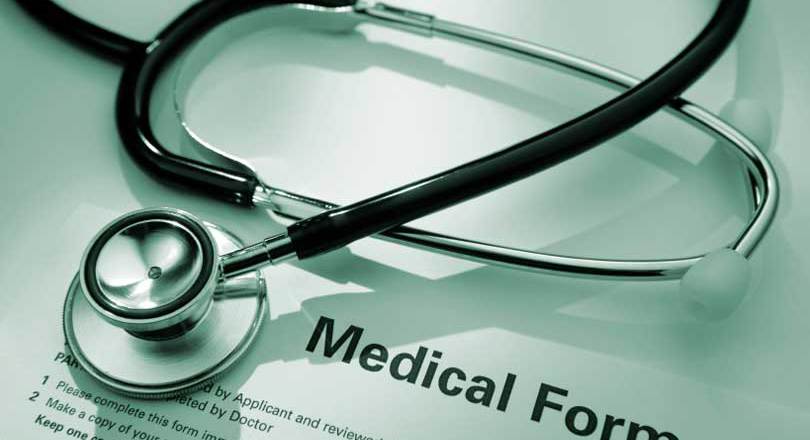 Those are the findings of the latest in a regular survey of employers by HR body the Chartered Institute of Personnel and Development (CIPD).

The vast majority of employers polled (86%) said they had observed employees coming into work when they were ill – a phenomena known as presenteeism – over the last 12 months. This compares with 72% when the survey was last carried out in 2016, and just 26% in 2010.

Despite this, just one in four employers that has experienced presenteeism has done anything to reduce it – a figure that has halved since 2016.

Increases in rates of presenteeism are closely linked to common mental health conditions and stress – employers who report that one has increased are more likely to report the other has gone up too.

So-called leaveism – where people either book leave in order to do their paid work, or take it home with them at the end of the day, is also on the rise, according to the survey. Seven in ten employers (69%) said this had occurred in their organisation over the last year. But only 27% of these had made moves to discourage it.

Official estimates of absence due to stress and mental health – which according to the Office for National Statistics stood at 15 million days in 2016 – are therefore likely to mask the real levels.

Despite this, responses to the CIPD’s questions about stress and mental health make for troubling reading. Most employers (55%) reported an increase in employees developing common mental health conditions, such as anxiety and depression, in the last 12 months, a significant increase compared with two years ago, when the figure stood at 41%.

Half of private sector employers said that they had seen an increase in reported common mental health conditions, compared with 67% of public sector organisations.

Nearly two-fifths (37%) said that stress-related absence has increased over the past year and just 8% that it has decreased. Workload was – like other years – by far the most common cause of stress at work. Management style was a distant second.

A third of private sector employers reported an increase in stress-related absence, compared with 48% of public sector organisations.

Worryingly, more than 40% of employers said they had not risk assessed stress, which is a basic legal requirement, while only 34% said they had a policy on the issue.

The results of the survey come just weeks after another CIPD survey on job quality revealed that 22% of workers had experienced depression or anxiety in the previous 12 months due, at least in part, to work.

More than one in five said they always or often feel exhausted, and one in ten employees said they regularly felt miserable at work.

Good work can boost our mental health. It’s a key contributor to our self-worth, identity and standing within the community (not to mention material circumstances).

The CIPD survey revealed that, overall, more employees feel that work has a positive effect on their mental health than otherwise (44% positive, 25% negative), but this wasn’t even across all segments of the workforce.

When respondents were divided into occupational groups, the worst off category of workers was intermediate-level managers and professionals, 40% of whom said work had a positive impact on their mental health and 28% negative.

This might have something to do with the fact that managers and professionals are far more likely to be overworked than others. More than one in three said they had “too much” or “far too much” work to do.