As reports emerge that Ministers are lobbying for the pay cap to be broken for the armed forces, Prospect argues that all public servants need a proper pay rise. 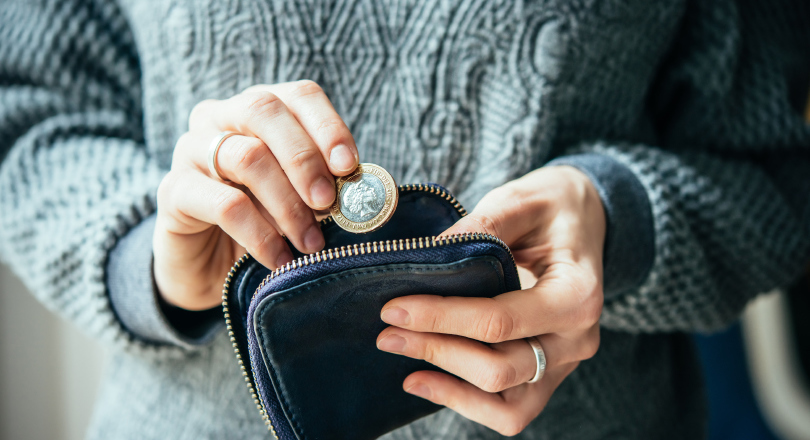 Reports this week suggest that defence ministers are calling on the Treasury to increase defence spending and include within that new funding for the Ministry of Defence to increase armed forces pay.

Prospect represents thousands of people working in the civil service, including staff who work for the Ministry of Defence and other agencies working directly alongside UK armed forces.

"The government’s policy of capping the pay of public servants is now in tatters with movement in the NHS and local government and also increased concerns about the impact of the 1% pay cap on the military.

“The civil service cannot be left behind and the need to recruit and retain staff in the face of Brexit and also our increased defence challenges has never been more acute.”

Unlike the armed forces, and other areas like the NHS, most civil servants are not covered by an independent salary review body. Instead their pay is set by Pay Remit Guidance issued annually by the Treasury. Garry Graham added:

“Remit Guidance needs to be urgently published providing funded pay increases which will start to address the increasing gulf between public and private sector pay.”