The new Nuclear Sector Deal must spark a new approach from government if the nuclear sector is to have a bright future, Prospect has warned. 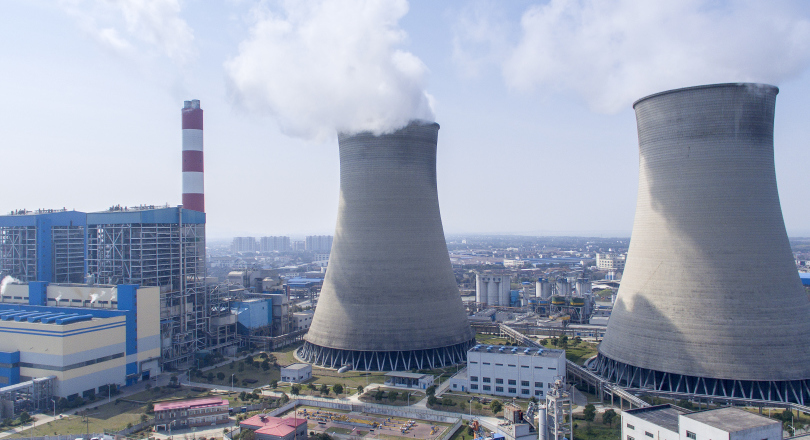 Prospect, the union for nuclear engineers and scientists, welcomed the content of the new sector deal that was launched on Thursday morning at Trawsfynydd in Wales by Business secretary Greg Clark, but argued that it must be accompanied more proactive involvement from central government.

It has taken more than six months since the original draft of the deal was produced and the union are calling for the government to recognise the urgency of the need to invest in new nuclear power stations and emerging nuclear technologies such as small modular reactors.

Trawsfynydd, the site of the launch on Thursday, was the scene of a remarkable solo effort by Prospect rep Rory Trappe who helped secure the future of the site, a story that highlights the lack of engagement from government in recent years.

“For too long unions, industry, and sometimes even individual workers have had to make the case for the future of the nuclear industry without substantial support from government.

“The sector deal, which has been a long time in coming, must signal an end to that approach and trigger a new willingness from government to take an active role alongside industry and unions in investing in both the next generation of power plants and the emerging technologies that have the potential to transform the energy landscape.

“A bright future for nuclear will require building on the strong partnership that exists between the workforce and the industry. The positive sentiments set out in this deal on workforce engagement and diversity are welcome and Prospect will be working hard in the coming years to make them a reality.”