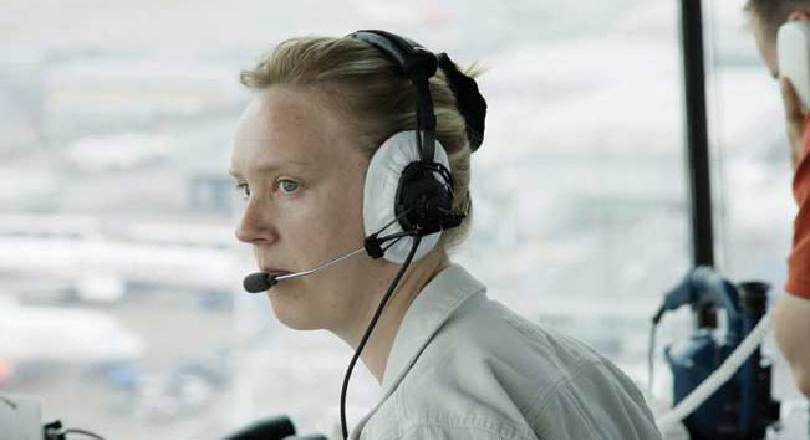 Highlands and Islands Airports' decision to base its new air traffic control (ATC) centre in Inverness will put jobs at risks, Prospect warns.

The decision has prompted the three unions that represent HIAL staff, Prospect, Unite and PCS to seek an urgent meeting with the new Cabinet Secretary for Transport, Michael Matheson.

The decision means that high-paying jobs will be removed from HIAL's other ATC locations in: Benbecula, Stornoway, Dundee, Wick, Kirkwall and Sumburgh. It will remove more than £3 million of direct employment from rural economies once all posts are relocated to Inverness.

Prospect negotiator, David Avery, said: “The HIAL board has taken this decision without doing an assessment of the impact on local communities. For our members this is far too late and it’s clear that HIAL intends to proceed regardless of what the report may tell them.

“Our members are highly skilled, professional air traffic controllers who have significant operational and safety knowledge about the concept of remote towers and its implementation in Scotland. HIAL has ignored their views on the overarching direction of the project at every stage.

“We are seeking an urgent meeting with the new Cabinet Secretary for Transport Michael Matheson to discuss our concerns and reiterate our call for a public consultation into proposals which fundamentally change the way people travel in Scotland.”