Museum of London archaeologists take pay concerns to the board

Museum of London archaeologists take pay concerns to the board 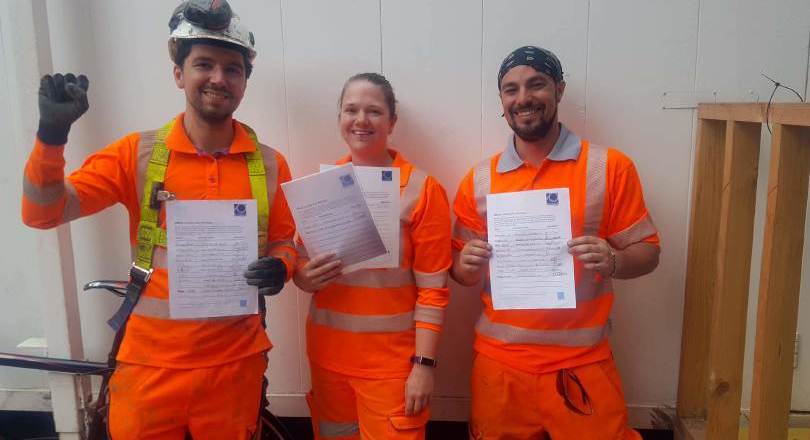 Prospect members at MOLA drew up the petition after the employer imposed the pay award – even though 87% of members voting in a ballot rejected it.

MOLA members in working in Northampton voted to accept the significantly higher pay offer that they received.

Despite the outcome of the ballot, MOLA has rejected the union’s request for a return to the negotiating table.

Prospect’s arguments and concerns are:

The union plans to submit the petition to the directors and trustees on 20 July.

MOLA’s reps have agreed that if they do not receive a positive response to the petition, and if members agree, they will carry out an indicative ballot of London members on whether they should take industrial action to secure an improved pay offer.