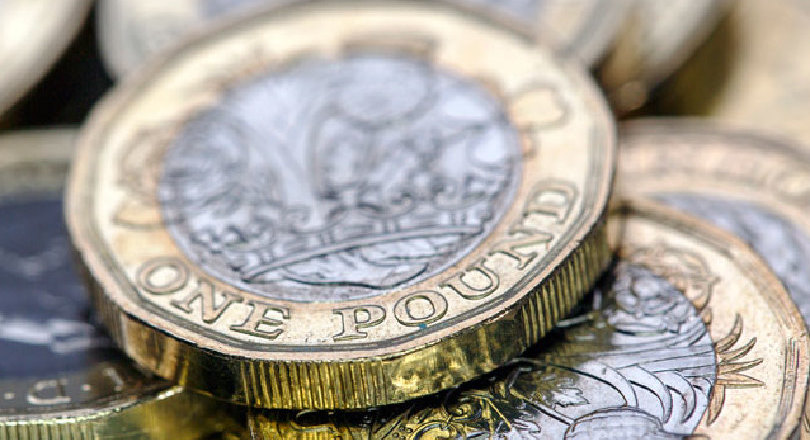 New figures from the Office for National Statistics have revealed unemployment at the lowest level since 1975, but salaries are struggling to keep up with inflation.

The figures show that average weekly earnings have increased by 2.7% excluding bonuses.

Prospect general secretary Mike Clancy appeared on the BBC News at 1 to comment on the figures and try to unpick the trend.

He said: “Trade unions don’t have the same influence that they did. And in the private sector in particular there are only about 15% of people who have anyone to speak up for them.

“That drives the sentiment that people take what they are given and unless they can change employment they are stuck with the wages they have. And that is something we want to change.”

Prospect has been promoting the idea of bringing back collective bargaining in the workplace with an emphasis on pay.