'No deal' Brexit has real risks for the aviation sector 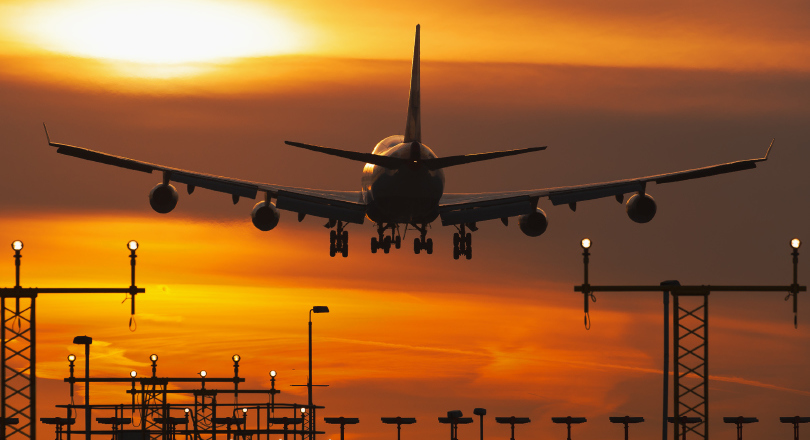 The aviation industry is a textbook example of the legal, regulatory and resourcing issues that would hit the UK if there is a ‘no deal’ exit.

Prospect strongly believes that the government must do everything possible to avoid the potential risks in this outcome and protect jobs and standards in the sector.

The union has been warning of these risks since the referendum – especially the very real risks to aviation that would result from a ‘no deal’ Brexit. But the government has been slow to respond.

In September, it finally released a ‘no deal technical notice’ for the aviation industry setting out its thinking on what would happen if the negotiations broke down.

The good news is that the government believes that planes would not be grounded on day one.

It plans to offer a ‘bare bones’ agreement where the UK will continue to allow flights from the EU to land at its airports – on condition that the EU agrees to do the same for UK flights.

Steve Jary, Prospect national secretary said: “This is simply common sense and should be relatively easy to agree with the EU. But the aviation industry’s concerns stretch beyond the possible grounding of planes on 30 March 2019.

“First there is the problem of the UK leaving the European Aviation Safety Agency (EASA). If we do leave, the Civil Aviation Authority (CAA) will have to take up EASA’s functions, resulting in a sharp rise in its workload.”

The CAA believes the UK should try to stay in EASA. The chief executive warned last year that it made no sense to recreate a national regulator.

He also said that the CAA had not been preparing to go down this road as “it would be misleading to suggest that’s a viable option”.

However the government has not made any progress in securing UK membership of EASA after Brexit. And it has not resourced the CAA appropriately for taking on these responsibilities, resulting in a sort of no-man’s land that could be exposed if the negotiations do collapse.

Beyond this, there are other technical challenges arising from a possible ‘no deal’ exit from the EU and the EASA.

For example pilot and engineering licenses issued by the UK may no longer be valid in the EU, resulting in a costly relicensing process.

On these issues the UK government has little to offer aviation workers, simply telling them to check with their employers about whether they will be affected.