Nearly half of black or ethnic minority workers have experienced racism at work, Prospect survey finds

Nearly half of black or ethnic minority workers have experienced racism at work, Prospect survey finds

A new survey by trade union Prospect reveals that despite legislation, such as the Equality Act 2010, racism at work is a reality for more than 500 members who took part with 45% of Black and Minority Ethnic (BAME) workers reported seeing overt racist behaviour at work. 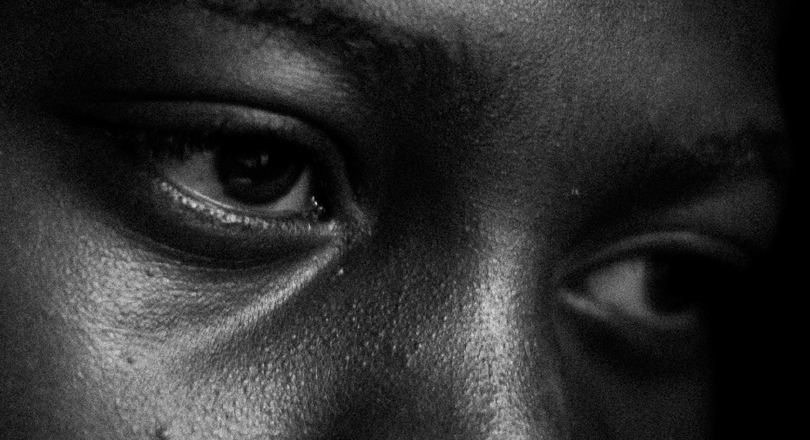 Members also reported pay disparity with their colleagues. 46% said they were aware of a white colleague with less experience or expertise being paid more.

The findings were collected over a one week period from Prospect’s members who self-identify as BAME. Prospect members work in industries such as aviation, telecoms, heritage, defence and science, technology, engineering and maths.

“You’re black. Do you carry a gun?”, “what colour is your vagina?” and “how can you be Scottish, you’re not white?” are just a few examples of the kind of workplace racism uncovered.

They had also experienced setbacks in advancing their careers. Over half (51%) said they had experience of a white colleague being promoted ahead of them despite having a similar level of experience to them.

One member said: “White colleagues with no experience at all were appointed to the post I have been aspiring to for so long. It is a humiliating and even painful experience for me as I have trained these individuals only to see them being promoted.  I have now given up on this aspiration.”

When asked how these experiences made them feel members said these made them feel like “a second class citizen”, “demoralised”, “depressed” and “undervalued”.

“The bottom line is it [workplace racism] affects your economic and social standing in society starting with people who depend on you directly, i.e. your spouse and children.  They see you working but they don't see change in your living conditions and you cannot explain to them what is going on”, one member added.

Prospect general secretary Mike Clancy said: “These survey findings are extremely disturbing and it is unacceptable that our members are still dealing with these attitudes. Prospect is committed to helping members deal with these experiences.

“Trade union membership is one of the strongest ways to stand up to racism. But, the onus shouldn’t be on BAME workers to tackle this alone. Employers must wake up and tackle this issue directly and take bold moves such as carrying out internal diversity audits and publishing their data on the race pay gap, as they have done with the gender pay gap.”

Prospect national executive committee member and former Scottish TUC president Satnam Ner said: “The strength of feeling expressed in these survey findings are horrific. My fellow Prospect members who have experienced these overt and covert forms of racism contribute to this country every day through their work and that must be recognised. This is a shocking survey and I urge employers and policy makers to take the time to read it in full.”

Other key findings in the report include: