Audits carried out by fire services in England have fallen by 42% since 2010/11, according to figures published by the Home Office in October. 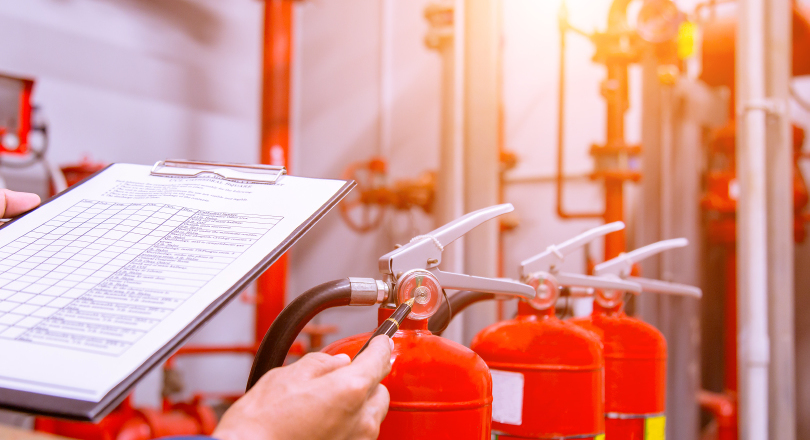 A report by Her Majesty’s Inspectorate of Constabulary and Fire and Rescue Services (HMICFRS) released in December, which flagged the figures, said that a lack of resources and capacity was hampering inspections.

HMICFRS, which inspects all fire and rescue services in England, released the report following its first tranche of assessments of 14 services. It graded the standard of fire safety regulation as “good” at five; eight services require improvement; and one was judged as inadequate.

The HMICFRS report said there were common features across services graded as inadequate or requiring improvement. “Many do not have enough qualified inspectors to carry out their inspection programmes,” it said.

“Many of the protection teams we spoke to describe themselves as understaffed and under-resourced. All too often, fire and rescue services are not matching resources to the risks identified in their risk-based inspection programme.”

The number of audits carried out by fire and rescue services in Wales has remained fairly steady for the past four years, around 3,300 a year according to data from the Welsh Government, released in September. Fire safety in Scotland is governed by a separate legislative system.