In one of the first instances where the views of non-UK EU workers in the UK on the impact of Brexit have been actively canvassed, Prospect union has asked its members how Brexit will affect them and their work. 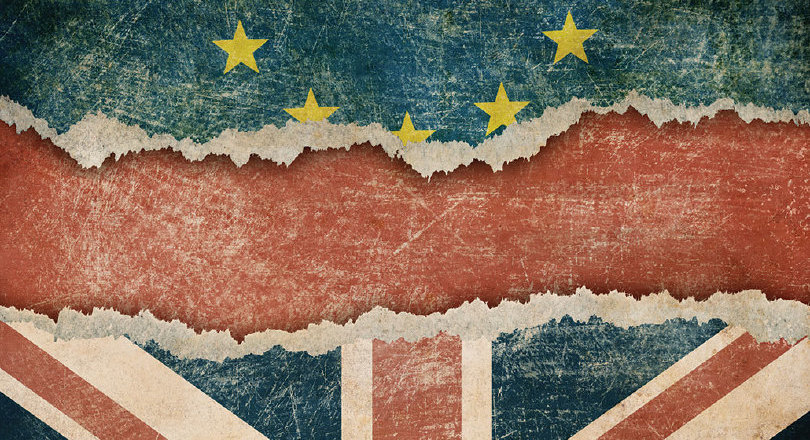 Prospect represents expert workers in fields across the whole economy. The results of the survey suggest that sectors where the UK is reliant on EU workers could face real problems after Brexit as uncertainty as to their status, coupled with feeling unwelcome, leaves EU citizens considering leaving the country. Members in industries or sectors such as science and research, nuclear, heritage, aviation, and broadcasting and the arts, have also expressed worry about funding, losing membership of EU agencies, and huge uncertainty about their ability to collaborate outside the UK post-Brexit.

The survey of the whole of Prospect’s membership shows that 66% of our non-UK EU members have considered leaving the UK as a result of Brexit. Reasons given include members worried about paperwork, being made to feel unwelcome, the government’s hostile environment, worries about being directly or indirectly discriminated against, uncertainty about leave to remain, and general economic uncertainty. Particularly worrying is the percentage of EU nationals who feel that “Brexit has made EU citizens from outside the UK feel less welcome where you live?” 85% said Yes, this was the case, versus 15% saying No. They also feel much less secure in their jobs as a result of Brexit than members as a whole. 81% of respondents think Brexit will make their job Less Secure, versus 2% More Secure, and 17% No Change. Overall 51% think Brexit will make their job Less Secure, 7% More Secure and 42% No Change.

Non-UK EU members are also more pessimistic than members generally about the impact of Brexit on their work, and on their industry overall. 65% of non-UK EU nationals who responded said that they thought Theresa May’s Brexit deal would impact negatively on their work (5% impact positively, 4% no impact, 26% not sure) vs 47% overall (6% impact positively, 16% no impact, 31% not sure).

The science and research sector is particularly at risk from Brexit. ONS numbers suggest around 175,000 non-UK EEA nationals work in this area, and if even a fraction of the 66% overall who say they have considered leaving the country do so, that leaves us with a  significant shortfall. Members in that area expressed specific worries that funding was a problem. One member said:

“Funding is at risk with Brexit. We are losing European collaborators. On a psychological point of view, it is demoralising. The uncertainty generated by Brexit is stressful and distracting for work. Also, I have considered moving abroad, which would not have happened if it wasn't for Brexit.”

“As a researcher, I am participating in EU-funded science grants. The government's assurances of funding through 2020 are completely inadequate when research projects are often funded for 4-6 years into the future.

All of these findings suggest the government has done nowhere near enough to reassure business, research and EU nationals that Brexit can be made to work for them, and worryingly, people are no longer feeling welcome in the country they have made their home.

“Our members work in a variety of skilled professions across the UK economy and they are overwhelmingly telling us that leaving the EU will have a negative impact on their work, and on the industry they work in.

“It is particularly depressing that a large majority of EU citizens report feeling less welcome here due to Brexit and that many have considered leaving the country. This would be a disaster for vital areas of the UK economy including science and research, the arts, and heritage which are already facing difficulties because of problems with funding and cross-border collaboration, caused by Brexit uncertainty.

“The government has brought this on itself by refusing to compromise and by refusing to countenance a second public vote on the deal. Dogma is getting in the way of clear thought. The time has come to end the uncertainty, extend Article 50, and give the people a final say on leaving the EU with the Prime Minister’s deal, or staying.

“Employers can also do their bit to reassure EU workers by agreeing to pay their EU settled status fee.”

Prospect surveyed it’s membership by email. 6,203 members responded, with 547 answering “Yes” to the question “Are you an EU citizen from outside the UK?”