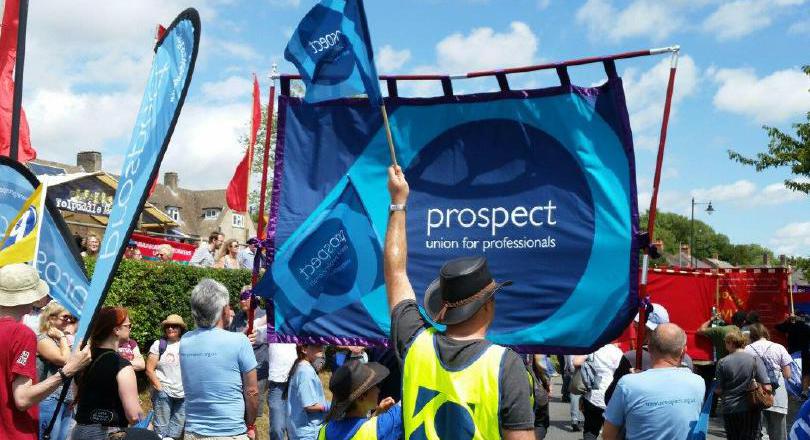 Thanks to the efforts of reps, Edinburgh office staff and other colleagues, Prospect Scotland recruited 896 new members in 2018, compared to 802 in 2017 – an 11% increase.

So, overall membership, based on members joining and members leaving, grew by 48 – an increase of 0.55% on the year.

2018 was a tough year across our branches. Areas including Rosyth, Scottish Power, and Dounreay experienced quite large voluntary severance exercises.

We also know that many Prospect reps and members are heading towards retirement.

The vast majority of these people didn’t leave Prospect because they were dissatisfied, but they still need to be replaced.

This can only be delivered by the hard work and efforts of our reps, Edinburgh office staff and other colleagues. Our reps work tirelessly to ensure Prospect’s work is carried out in workplaces across the UK.

In addition to growing the region for the sixth consecutive year, colleagues at Prospect Scotland also delivered:

Richard Hardy, the union’s national secretary for Scotland said: “Prospect has been at the forefront of keeping members’ concerns in the public eye and we’ve worked hard to take every opportunity to highlight the amazing jobs they do. We will continue this work in 2019.

“I know 2018 was a genuinely difficult year, but the team at Prospect Scotland wanted to thank all our reps and members. We genuinely couldn’t do this without you, let’s keep it up for 2019.”