Staff at the institute were without progression for almost a decade following the introduction of UK public sector pay austerity. 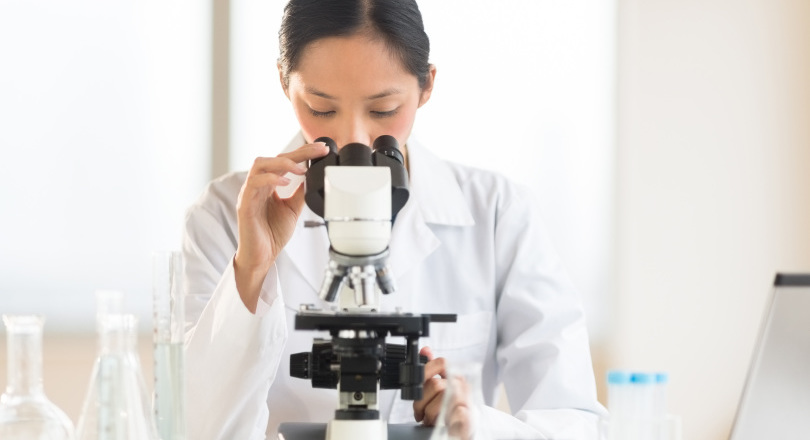 As a charity, the James Hutton Institute worked with Prospect in 2017 to move away from being tied to UK government pay policy and this opened up the opportunity to move to progression pay.

Prospect is the only recognised union and negotiates for almost 400 members at the institute. It is one of the Scottish government’s main research providers in environmental, crop and food science and has a major role in the Scottish knowledge economy.

Negotiatior Ian Perth said: "This is a major win for our members, but it's also a positive for the employer. The institution can now be more competitive as it attempts to attract the best staff from around the world and all members can now expect to reach their benchmark salary within a reasonable period of time.

"While negotiations lasted longer that expected, ultimately the strong partnership between the institute and Prospect led to a fair deal. Some members will see their base salary rise by more than 4% in the coming weeks.

"But more importantly, all members can have confidence they will reach the agreed 'benchmark salary' within five years, in addition to an annual cost of living increase.

"This achievement is down to the hard work and strong partnership approach taken by our senior reps at the James Hutton Institute.''

Alasdair Cox, director of operations at the institute who led the talks for the employer, said: “We continue to develop the partnership approach with Prospect to address the challenges faced by the Institute. This enables a frank and open discussion of the issues and increases the likelihood of an outcome that recognises our shared, long term aim of the sustainability of the Institute.

"The pay negotiations were complex, and at times difficult, however all involved were professional and mindful of our values and I thank them sincerely for their efforts.”