Prospect union members in the Science Museum Group (SMG) have voted overwhelmingly for industrial action over pay. Almost 80% of those who responded voted in favour of strike action, while 95% voted for action short of strike. 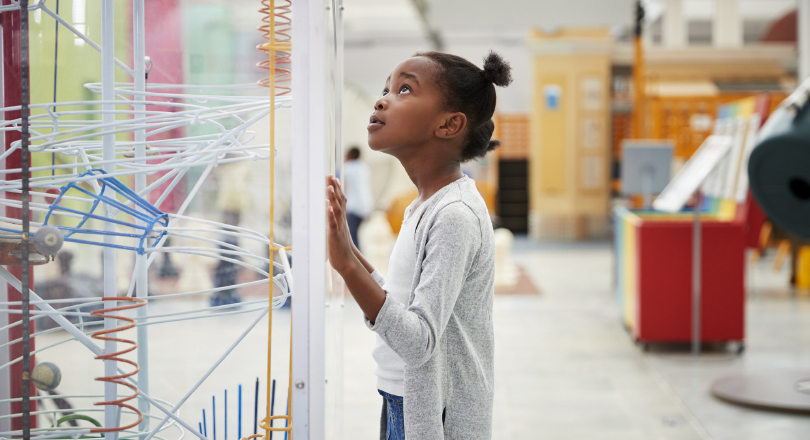 Prospect reps will now seek to meet SMG management in an effort to resolve the dispute. The timetable and make-up of industrial action will be decided in due course but if the issue is not resolved, action is expected to take place during the busy summer period.

The turnout was well over the legal threshold.

“This is a very strong result in favour of industrial action and shows the strength of feeling within the Science Museum Group. Our members in SMG love what they do but the cannot carry on with year after year of real terms pay cuts.

“SMG covers some of the top tourist attractions in the country with more than 5 million people visiting its sites in 2017-18, more than 3 million at the Science Museum alone. People will be astonished at how poorly its staff are paid, especially when they see that the director has seen his pay increase by a third in just four years. At the bottom of the pay scale workers are not even earning the Real Living Wage.

“SMG management need to sit down with us and come up with a fair offer so we can end this dispute and get on with delivering world class attractions.”

1.   The vote percentages were as follows:

3.   More background on the dispute can be found here: https://www.prospect.org.uk/news/id/2019/June/10/Science-Museum-Group-ballot-on-industrial-action-over-pay?_ts=35517485