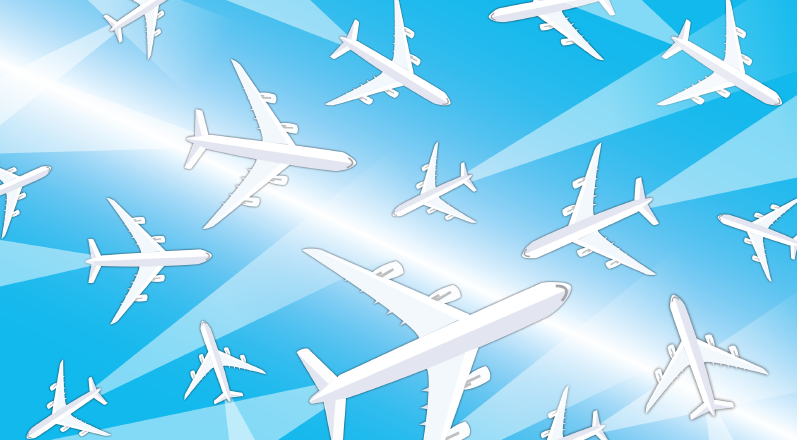 Union members comprehensively rejected HIAL's proposal in a neutral ballot at the end of June.

Earlier this week Prospect tabled a counter proposal to HIAL which we believe would have resolved the dispute. This has been rejected by the company following a meeting on Thursday.

While HIAL may be working on a further offer there is nothing we are able to put to members, so we are therefore serving notice on the company for a series of one-day strikes across the seven airports.

“While we will seek to avoid disrupting major events as much possible, any strike action is disruptive by its nature, particularly during the school holidays.

“We would like to reiterate that we have been seeking to resolve this dispute for more than a year and this action is only being taken as a last resort.”

The work to rule previously announced will continue.

The closures recently announced at Kirkwall airport are related to staffing changes within HIAL and are not associated with the current work to rule.