The Supreme Court has denied the government the opportunity to appeal against the Court of Appeal’s ruling that existing firefighters and judges were unlawfully discriminated against based upon age. 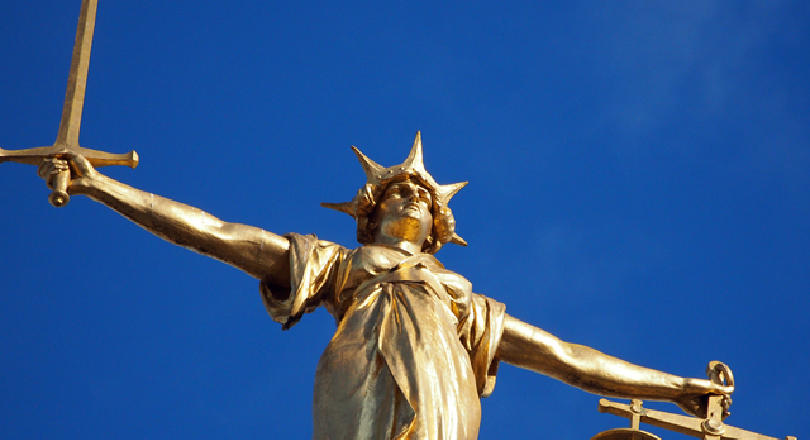 The Court of Appeal ruled in December 2018 that the treatment of existing firefighters and judges when public sector pensions were reformed in 2015 was unlawful age discrimination.

The Government applied for leave to appeal to take the case to the Supreme Court, which has now been refused and the cases will now go to a remedies hearing.

These cases are expected to have implications for all  public sector pension schemes that use the same “protections” as the Judges and Firefighter Pension Schemes, including the Civil Service Pension Scheme.

“It is important to understand that the judgements did not find that the broader pension changes were inherently unlawful, but that the protections afforded to those closest to retirement had a discriminatory impact. Prospect is already seeking an urgent meeting with the Cabinet Office to discuss the implications of the judgement.

“The impact of this decision on individual schemes may be very different. The Alpha scheme, for example, has a different accrual rate and level of member contributions compared to  other public sector pension schemes. The demographics of the public sector schemes are also very different.

“It is unclear yet what the legal remedies may look like. What is clear is that they are likely to be complex, vary by impact across schemes and involve a range of detailed assumptions. Prospect is demanding early engagement on these issues and will be seeking a clear undertaking that no members will be disadvantaged as a result of the judgement. We want to maximise the options available to our members to ensure that no one is left in a position of detriment.

“Wild figures have been bandied about as to the potential cost of the impact of the judgement. Liz Truss has suggested an annual cost of £4bn. On closer scrutiny there appears to be little substance to that figure. In losing on a point of law, the government cannot use this as an opportunity and excuse to seek to make detrimental changes to pension arrangements either in the civil service or the wider public sector.”