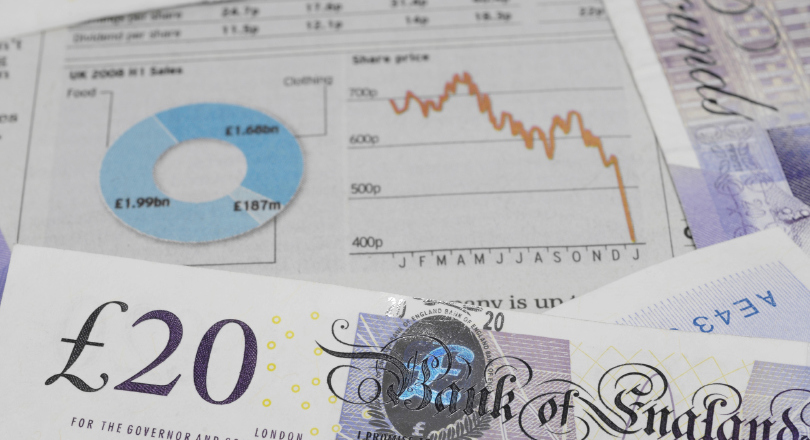 “This spending review comes in the shadow of the government’s Brexit plan which, on its current trajectory risks permanent damage to our economy, regulations and rights.

“The spending review did provide some additional resources for government departments, it is essential that these resources are used to provide a decent above inflation pay rise for civil servants who have seen consistent real terms pay cuts since 2010.

“The government have made much of their commitment to the environment and biodiversity, but this has not been matched with resources, with Defra spending set to be almost 40% lower than 2010 once Brexit spending is stripped out. They must go much further, including by funding the agencies such as Natural England that enforce our environmental regulations as called for its chair Tony Juniper.

“Especially disappointing is the lack of funding for action on achieving Net Zero, with the £30m committed to this urgent national priority not even matching the money spent on the 2020 Olympics.

“Finally, for all of the rhetoric about science and productivity, the government has made no new commitment on Research and Development spending, instead simply repeating the unambitious target set by the previous chancellor which would still see UK significantly underperforming the leading countries in this field.

“Overall the spending review was a missed opportunity to make real progress on fundamental and neglected issues and will do little to achieve the economic revolution promised by the government.”