Prospect union members in the Science Museum Group (SMG) are to take industrial action this summer over an ongoing pay dispute. 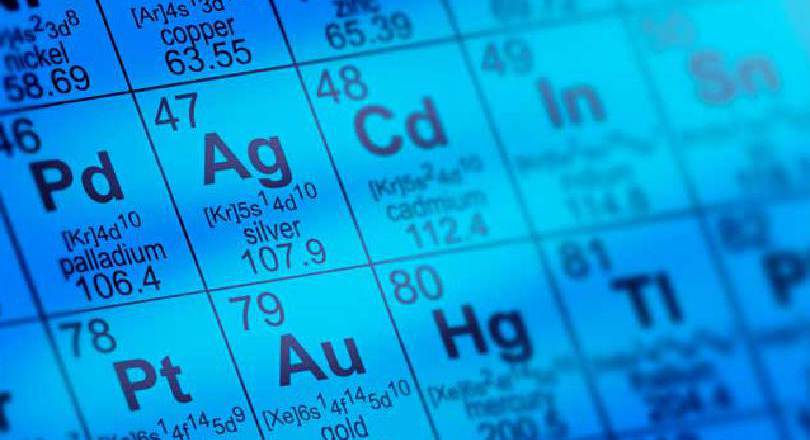 The action will be in two stages:

The action is taking place after SMG failed to come up with an improved offer after imposing a below-inflation pay rise of 1.5% for most staff earlier this year - the latest in a series of below-inflation pay rises which have left workers across the sector with a 13% real terms pay cut since 2010. Members voted to reject that deal and subsequently voted overwhelmingly for industrial action.

At the lowest end of the scale SMG still does not pay the real living wage, in London or elsewhere. Other national museums do, including the Natural History Museum and the Victoria and Albert. If museums next door can afford to pay the real living wage then so can SMG, especially when annual reports show the group in significant surplus.

Senior management salary growth has also vastly outstripped median salary growth. Between 2014 and 2018 the average full time employed salary at SMG grew by just 1.6% per year while the director’s salary grew by 5.5% per year. In that period the number of people at the SMG earning over £100,000 a year doubled from four to eight and the director has received annual bonuses worth more than many workers earn in a year.

It is not the intention of members to close the museums as a result of the action, rather to highlight the concerns of staff and the valuable contribution that they make.

“Our members in SMG love their jobs but they cannot carry on with year after year of real terms pay cuts. The group has left us with no option but to strike.

“I’m sure that most of the million or so people visiting SMG museums this summer will be astounded at how poorly its staff are paid, especially when they see that the director’s pay has increased by a third in just four years.

“These are extremely high profile attractions and it is a travesty that they refuse to pay the living wage. How can it be right that at museums on the same street workers doing the same job are paid the living wage but SMG staff are not? It’s time for SMG management to sort this out so our members can get on with the jobs they love.”

1. The industrial action ballot percentages were as follows:

4. More background on the dispute can be found here: https://www.prospect.org.uk/news/id/2019/June/10/Science-Museum-Group-ballot-on-industrial-action-over-pay?_ts=35517485