Workers fear their voices are being ignored over tech

Workers fear their voices are being ignored over tech 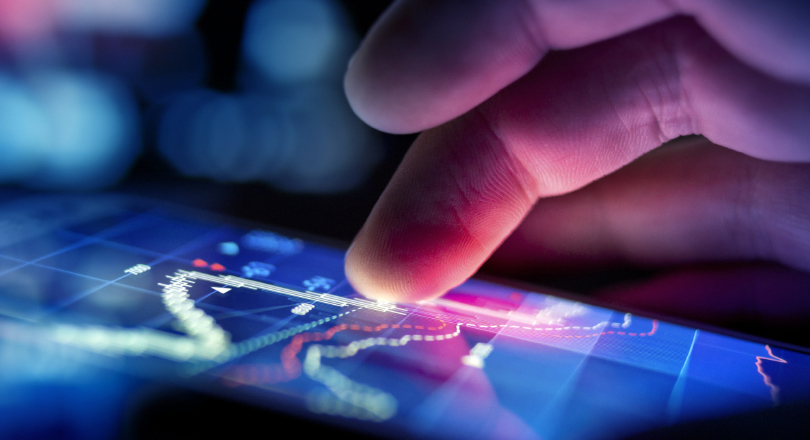 Exclusive polling carried out for Prospect by YouGov shows that just 34% of employees are confident that their employer will consult them or involve them in decisions about the introduction of new tech in the workplace. Just 12% of respondents were very confident and 22% were fairly confident.

Almost one in six (58%) were not confident they would be involved (24% were not very confident, 34% were not at all confident).

The prime minister announced new policies and suggested holding a roundtable event with tech companies at the launch of London Tech Week in early June.

Prospect is calling on the government to involve unions and worker representatives in its work around Artificial Intelligence and new technology.

Ministers have overlooked workers in a range of national initiatives set up to ensure that the development of new technology and automation helps at work. There are no union or worker representatives on the board of the Centre for Data Ethics and Innovation or the recently announced AI Council.

Mike Clancy, Prospect general secretary, talked about the role of unions and workers in tech when he was the first trade union leader to address AI conference CogX in London on 11 June.

Mike Clancy said: “There are huge opportunities for business and for workers in the intelligent use of tech and AI in the workplace. But if workers feel that change is being done to them, rather than being done with them, then those opportunities will be squandered.

“Our research suggests that businesses are not doing anywhere near enough to involve workers before implementing new tech. We have already seen a ‘techlash’ from citizens against social media companies. We need to avoid a second one from employees against AI at work.

“We know that tech will revolutionise the world of work, so it makes no sense to ignore the voices of workers and representatives when thinking about the impact of tech on society.

“Ultimately, the government needs to take a lead on this before it is too late. Prospect is ready to help workers be heard in the debate and make sure that we all benefit from the extraordinary potential of technology in the decades ahead.”

All polling figures, unless otherwise stated, are from YouGov Plc. The sample size was 1,797 adults. Fieldwork was undertaken between 15-16 May 2019.  The survey was carried out online. The figures have been weighted and are representative of all GB adults (aged 18+).