On Friday 13 September SSE announced that it was selling SSE Energy Services to OVO. 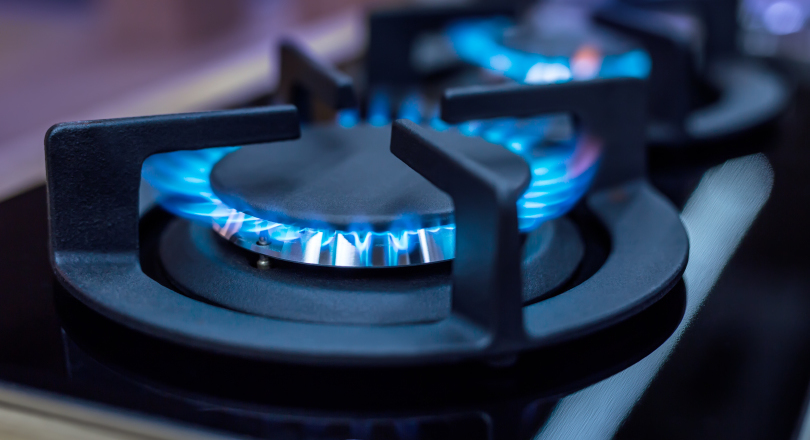 Following the announcement, Prospect and other unions met with SSE twice on Friday to seek clarity on issues raised by the sale. Prospect is also seeking an early meeting with the OVO management team to get a sense of their forward strategy and the likely impact on our members.

We are seeking to ensure that members moving into the new company have their terms protected. It is also important that the company honours the existing two year pay deal negotiated by unions for all staff at SSE including energy service.

“Members in energy services have been through a lot over the last two years with the Npower merger announced and then falling through, the demerger into energy services and now the sale to OVO.

“We look forward to engaging with OVO on their plans for the business and finally giving members certainty about the company’s future."