Prospect has written to Ofsted asking for a meeting to discuss its evaluation report on ‘stuck schools’ that was published in early January. 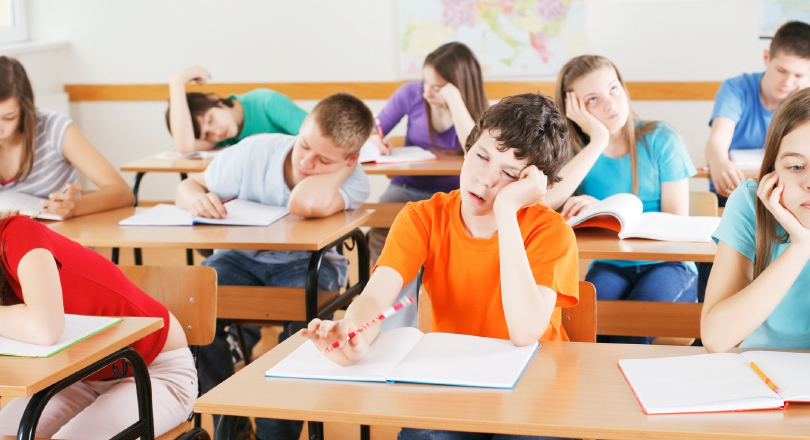 The Ofsted report, Fight or flight? How 'stuck' schools are overcoming isolation, investigates why some schools, which have previously been judged to have performed poorly for long periods, have managed to improve, while others, ‘the stuck schools’, have not.

In response to the Oftsed report, Prospect national secretary Steve Thomas said: “In seeking to extend its role to support ‘stuck schools’ Ofsted poses interesting questions about the quality of advice given currently as well as the proliferation of initiatives in the past.

“Prospect’s Education and Children’s Services Group welcomes the focus on those ‘stuck schools’ and will be asking Ofsted to explain how it’s intervention and ambitions address those challenges.”

Thomas added that he had written to Amanda Spielman, HM chief inspector, as “Prospect ECSG had many questions about the report.”

A copy of Steve Thomas’ letter send to Oftsed can be downloaded from the Prospect library.