Loganair, who currently provide air passenger services between Edinburgh and Wick, are withdrawing from the route from 27 March 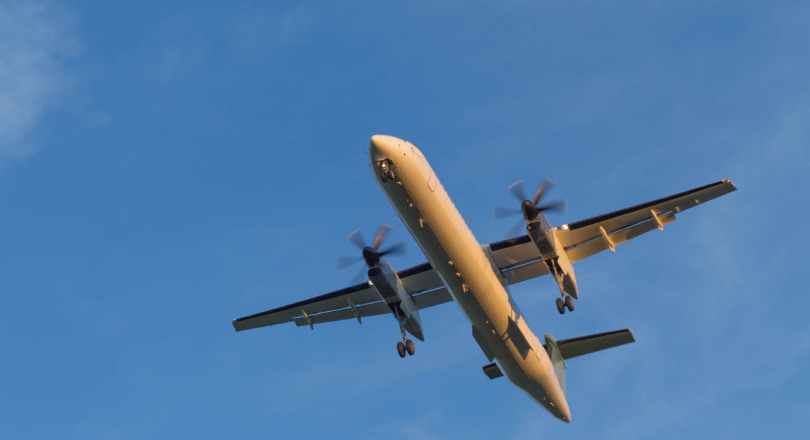 Citing economic reasons for its decision, Loganair said it might return to the route if the Scottish Government was prepared to impose a Public Service Obligation (PSO) on the route, effectively subsidising Loganair to provide a service.

Wick airport is central for connectivity within Caithness and northern Sutherland and its closure will have a massive negative impact on the ongoing work to protect the economy of the far north as the site at Dounreay moves toward full decommissioning.

Richard Hardy, Prospect's national secretary for Scotland said: "The announcement is devastating news for our members at Wick airport and comes shortly after Highlands and Islands Airports Limited announced it was downgrading the airport from full air traffic control operations to flight information only in the near future.

“This is hugely disappointing and will have a massive impact on our workers at the airport and on Caithness and Sutherland more generally.

"It is essential that the Scottish Government acts quickly on the issue of public service. It also need to take steps to protect staff at the airport so that when it makes a decision there is still a functioning airport to provide the service.”

Prospect will now raise the situation at Wick airport and the wider economic implications with the Scottish Government as a matter of urgency.