Prospect’s ECSG has submitted its response to the Department for Education’s consultation on changes to the school admissions code. 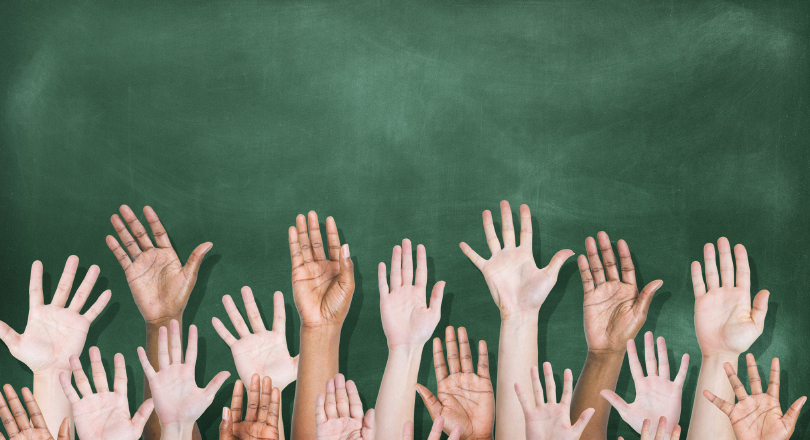 The school admissions code was last updated in 2014, and the new revision aims to clarify and improve the process in which children are admitted to schools outside of the normal admissions round.

On introducing a dedicated section to the code for in-year admissions, which sets out the process, how the process is managed and showing how information should be made available to parents, Prospect wrote:

“Prospect members, many of whom work in Local Authorities, have long been concerned about the difficulty some parents encounter when trying to make an application for a school place outside the normal point of admission, and the clarity provided in this draft around expected timescales and appeals will make the procedure clearer to parents, schools and local authorities.

“We are very aware of instances where a parental application is just ignored and never responded to, leaving the parent without recourse to appeal. We strongly welcome this clarity.”

However, Prospect also warns that greater local authority staffing will be needed to support parents and to ensure the code is properly applied by schools.

In a section on changes to Fair Access Protocols, which seeks to ensure that unplaced children, especially the most vulnerable, are found a school as quickly as possible, Prospect was far more critical of some of the new proposals.

The revised code seeks to clarify when local authorities are able to refuse admission on the basis of challenging behaviour but Prospect argues that it is not sufficiently clear.

Neither does it include provisions in the Equality Act 2010 that says all schools have an anticipatory duty in relation to making provision for students with disabilities and the presence of any challenging behaviour does not override the student’s entitlement to education.

“If this is not amended in the draft Admissions Code it would indicate that the Department is either unaware of the duties of the Equality Act 2010 on the formulation of policy, or they are willingly complicit with schools who misuse this provision, in the act of discrimination against pupils with disabilities and non-inclusive practices.”

“This draft will not aid LAs in their accountability to champion the rights of children, nor will it overcome the unlawful, discriminatory and non-inclusive practices which a minority of schools operate.”